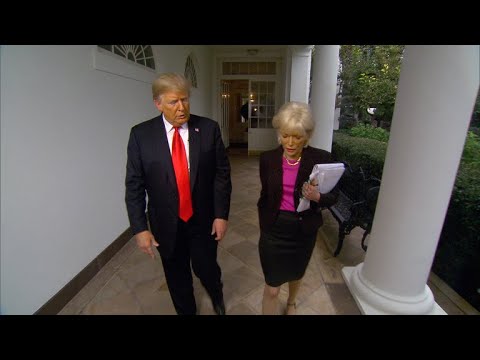 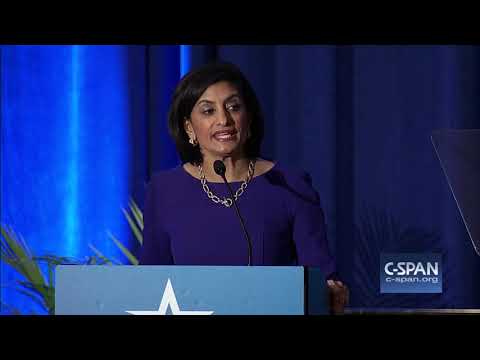 Word for Word: Medicare Chief Pans Medicare For All (C-SPAN)

Seema Verma, the chief of the Centers for Medicare & Medicaid Services (CMS), called Medicare for All, a “bad idea,” saying it would dilute the program for seniors and drain the federal government’s resources. She argued that providing Medicare to all Americans would cost $32 trillion. By 2022, she said, it would take up 58 […] 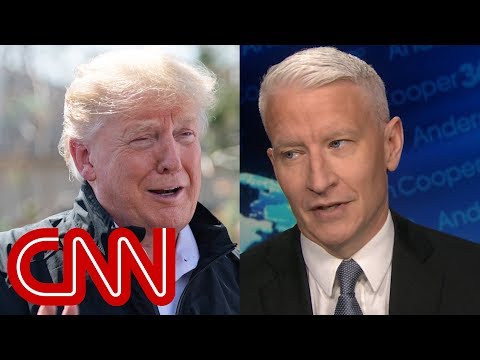 President Donald Trump claims he “didn’t say” that he would pay $1 million to Democratic Sen. Elizabeth Warren for taking DNA test to review her Native American heritage, after she released the results of one on Monday morning. “Who cares?” Trump said when asked about the DNA test. When pressed on the once-promised $1 million […] 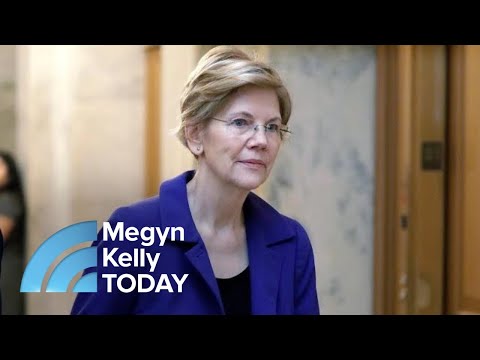 Massachusetts Sen. Elizabeth Warren is challenging President Trump to make good on his promise to contribute $1 million to charity after releasing a video proving she has Native American ancestry – even if it’s the smallest of percentages. On Monday, the president denied owing any donation. NBC’s Jacob Soboroff and Morgan Radford, as well as […] 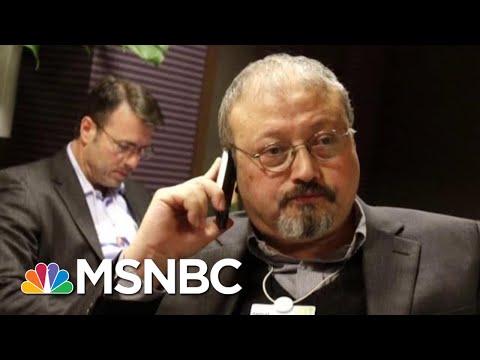 Saudi Arabia is discussing whether to claim Jamal Khashoggi was killed in an interrogation gone wrong. Rami Khouri tells Ali Velshi that Trump “seems to be working closely with Saudi leadership.” Brian Klaas and Evelyn Farkas join the discussion. » Subscribe to MSNBC: http://on.msnbc.com/SubscribeTomsnbc About: MSNBC is the premier destination for in-depth analysis of daily […] 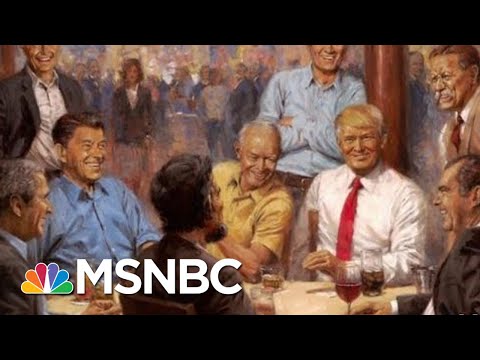 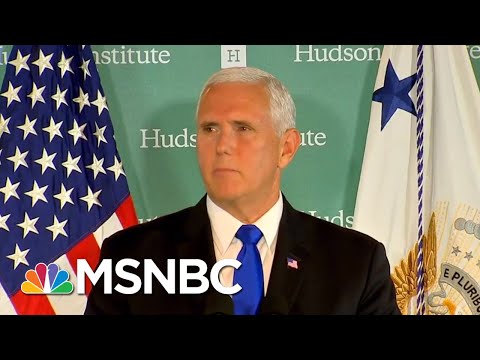 In a new wide-ranging interview with CBS, Trump was pressed on his comments around Russia and election meddling and again stated he believes China’s election hacking is a big problem. Jeremy Bash joins to discuss. » Subscribe to MSNBC: http://on.msnbc.com/SubscribeTomsnbc About: MSNBC is the premier destination for in-depth analysis of daily headlines, insightful political commentary […] 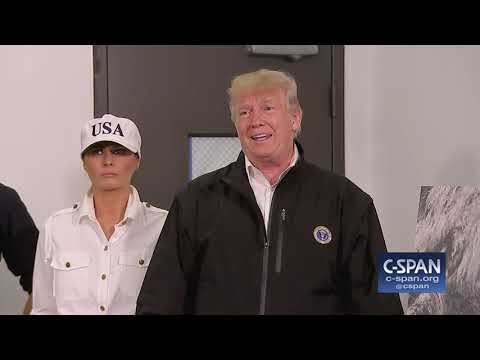 President Trump is aware of the reports that Washington Post Columnist Jamal Khashoggi was killed in an interrogation gone wrong. He said right now they’re just rumors and that he wants to wait to see the full official report. He also said that Secretary Pompeo’s mission on his trip to Saudi Arabia and potentially other […] 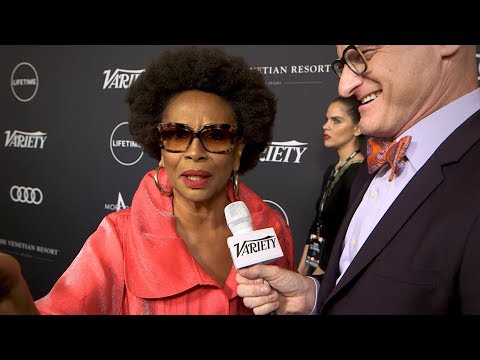