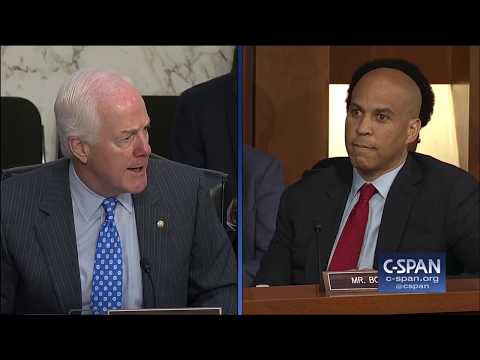 Senator Cory Booker: “I’m knowingly violating the rules. Senator Cornyn has called me out for it. I’m saying right now that I’m releasing committee confidential documents.” Senator John Cornyn: “Running for president is no excuse for violating the rules of the Senate…” Full video here: https://cs.pn/2NXalKI 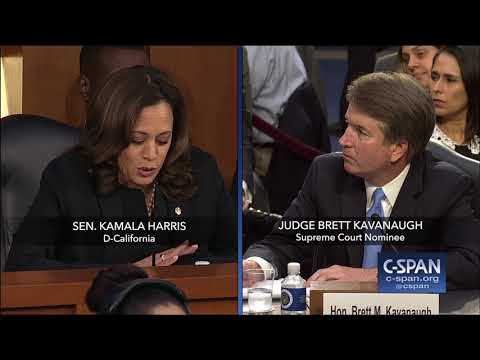 U.S. Senator Kamala Harris: “The subject of the question is you and whether you were part of a conversation regarding Special Counsel Mueller’s investigation.” Judge Kavanaugh: “The answer is no.” Sen. Harris: “Thank you. And it would have been great if you could have said that last night.” Full video here: https://cs.pn/D0Pw85 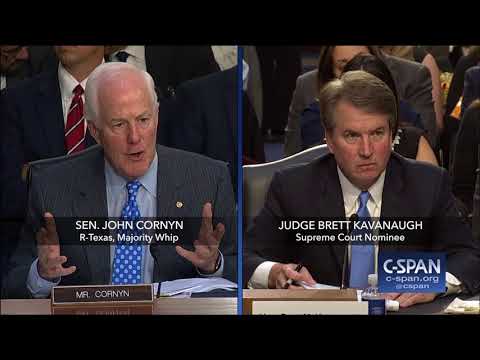 Judge Kavanaugh on Cameras in the Court (C-SPAN)

Judge Kavanaugh on Cameras in the Supreme Court: “I have an open mind…I want to do everything I can, as I said to the chairman, to maintain confidence of the American people, all the American people, in the independence and impartiality of the judiciary.” Full video here: https://cs.pn/D0Pw85 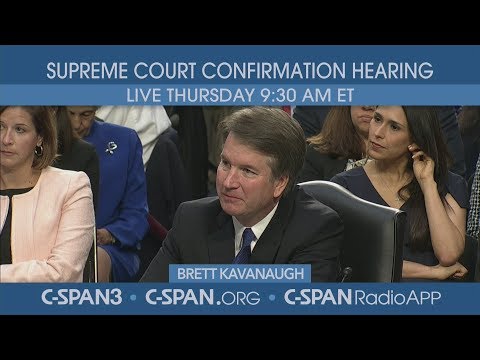 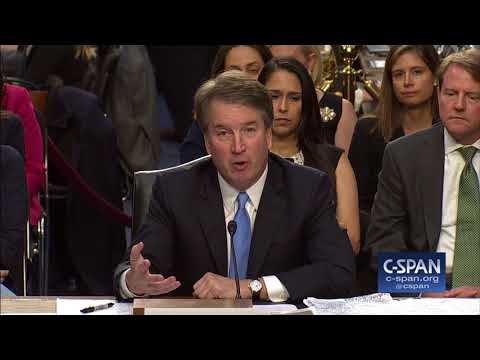 Judge Kavanaugh on Cameras in the Supreme Court (C-SPAN)

Judge Kavanaugh is asked a second time during his confirmation hearing about cameras in the Supreme Court. Watch complete hearing here: https://cs.pn/2NXalKI 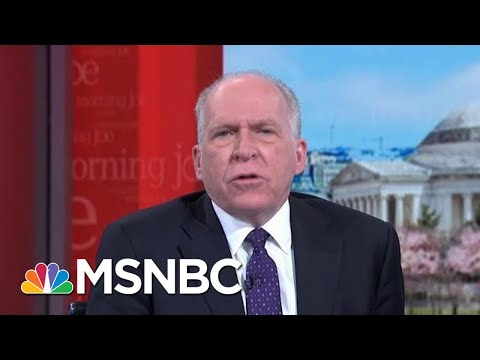 An op-ed released in the New York Times from an anonymous source in the Trump administration remains the subject of the morning. Former CIA Director John Brennan and Adm. James Stavridis discuss the impact and what Trump may to do cause distraction. » Subscribe to MSNBC: http://on.msnbc.com/SubscribeTomsnbc About: MSNBC is the premier destination for in-depth […] 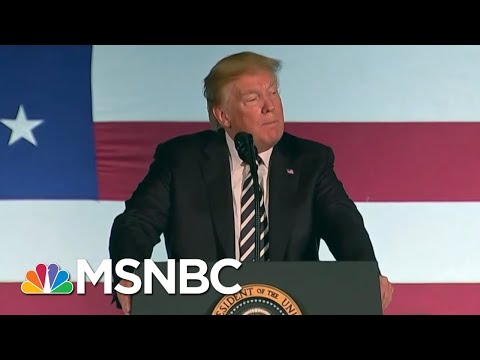 The president’s job approval numbers hover in the mid-thirties, according to a round of three new polls. The Morning Joe panel digs into the numbers. » Subscribe to MSNBC: http://on.msnbc.com/SubscribeTomsnbc About: MSNBC is the premier destination for in-depth analysis of daily headlines, insightful political commentary and informed perspectives. Reaching more than 95 million households worldwide, […] 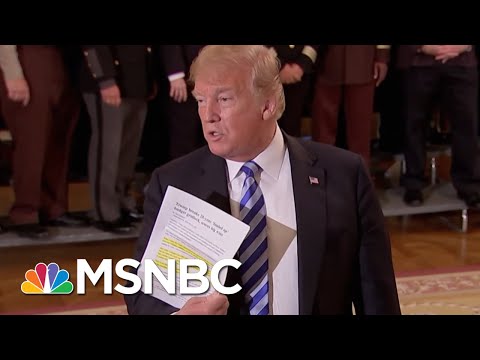 Following the release of an explosive and anonymous New York Times op-ed written by a Senior White House official about the Trump administration, the president is not happy. NBC’s Hallie Jackson, Peter Alexander and Chuck Todd join Stephanie Ruhle to discuss what this op-ed means for the White House. » Subscribe to MSNBC: http://on.msnbc.com/SubscribeTomsnbc About: […] 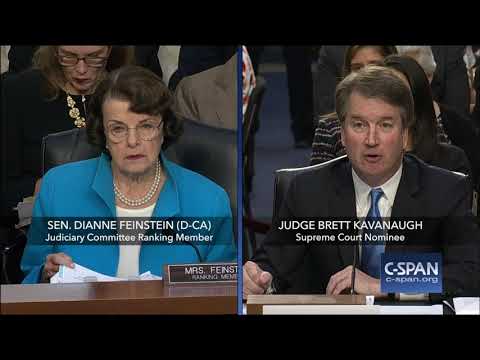 Judge Brett Kavanaugh fielded questions for hours from Senate Judiciary Committee members during the second day of Supreme Court confirmation hearings for the nominee. He was asked about legal precedent, including Roe v. Wade, judicial independence, presidential pardons, campaign finance, among other topics. Here is one exchange between Judiciary Ranking Member Dianne Feinstein (D-CA) and […]