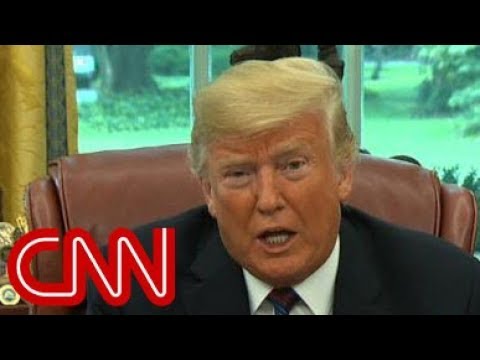 President Donald Trump’s disapproval rating reached a new high in a new poll by ABC and The Washington Post, and almost half of the respondents said they favored impeachment proceedings. 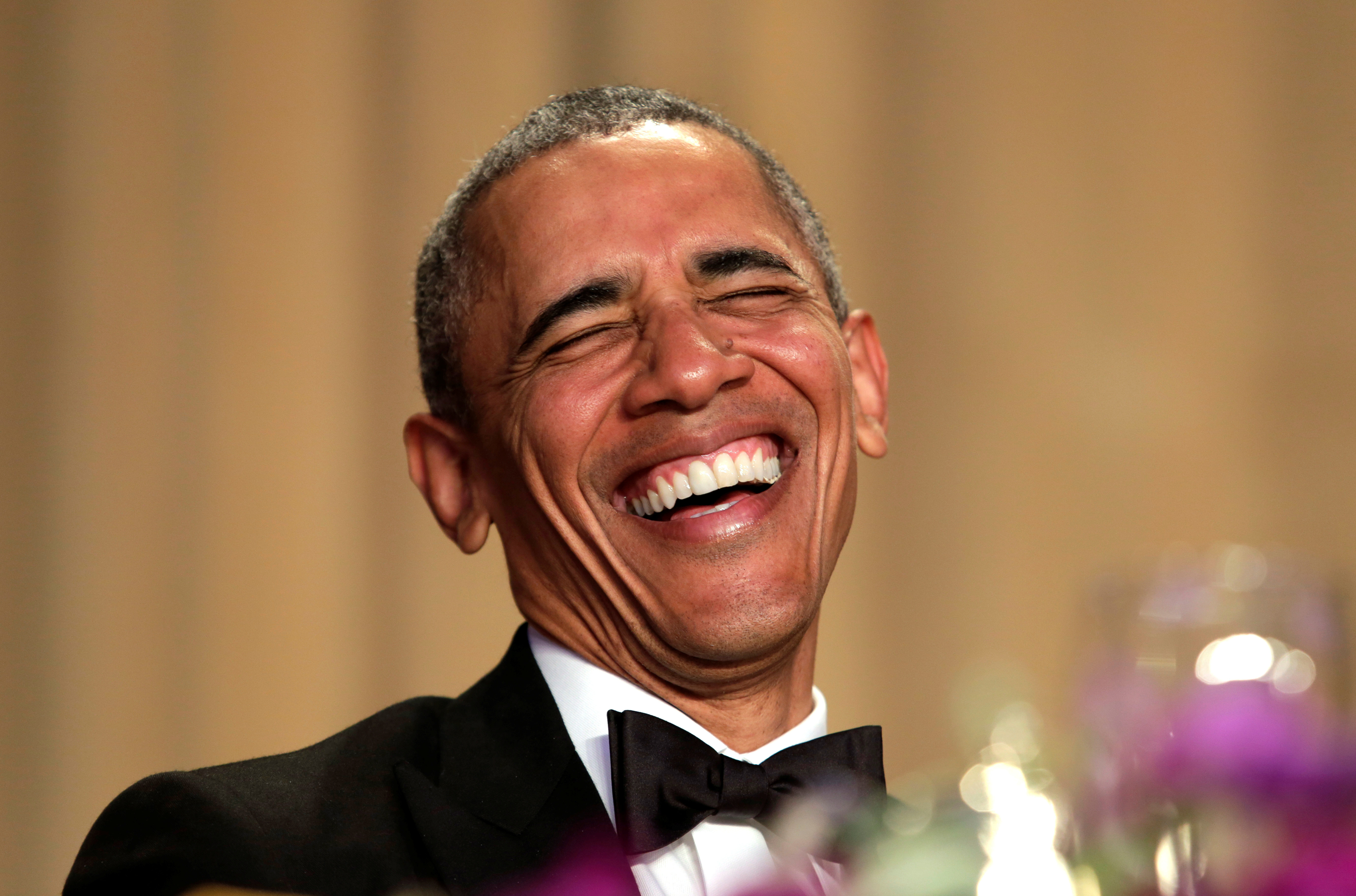 “When President Obama wanted a camera shot blocked, he did it himself…” 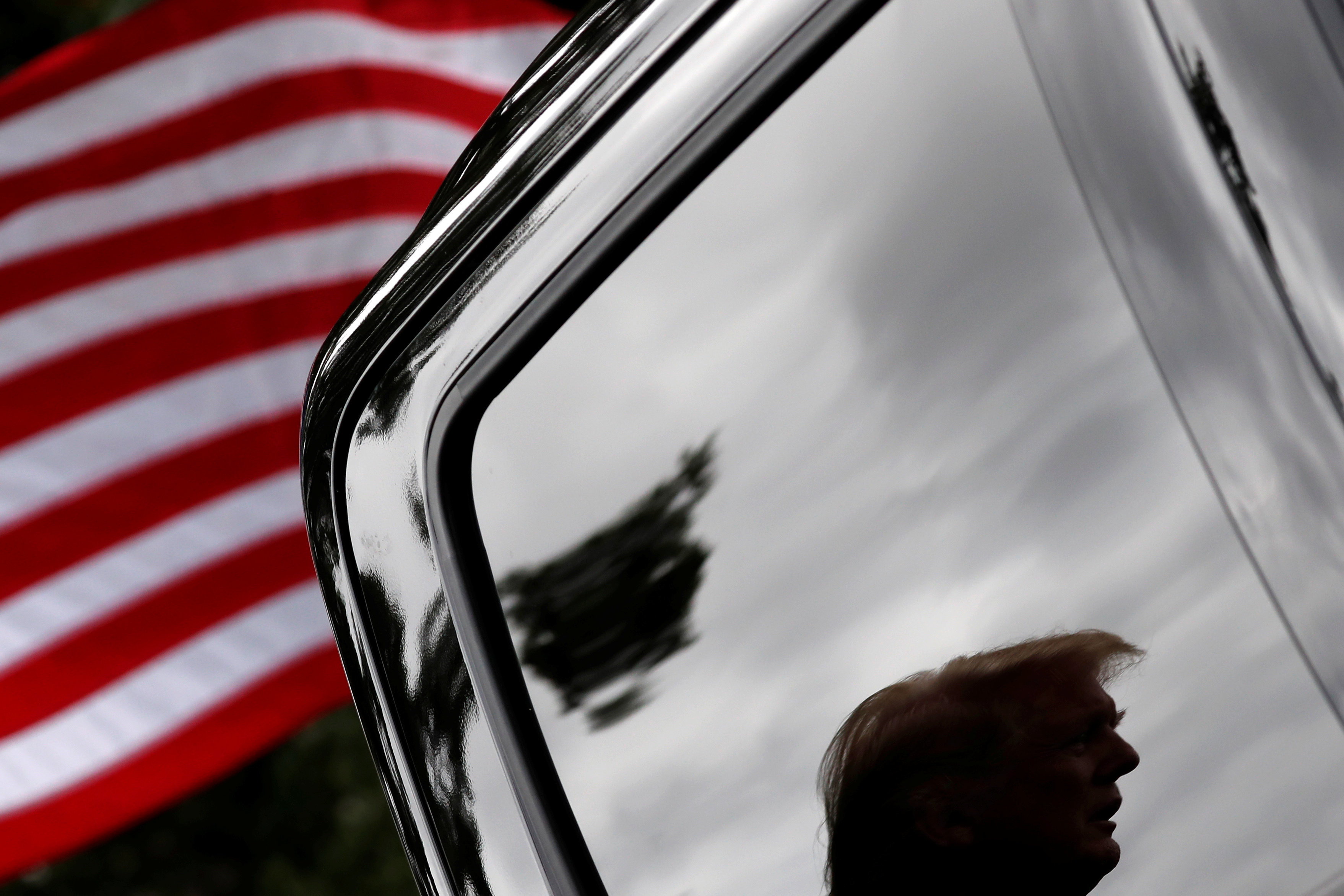 This is the first of potentially many vehicles that will be cut from the American market due to president’s tariffs. 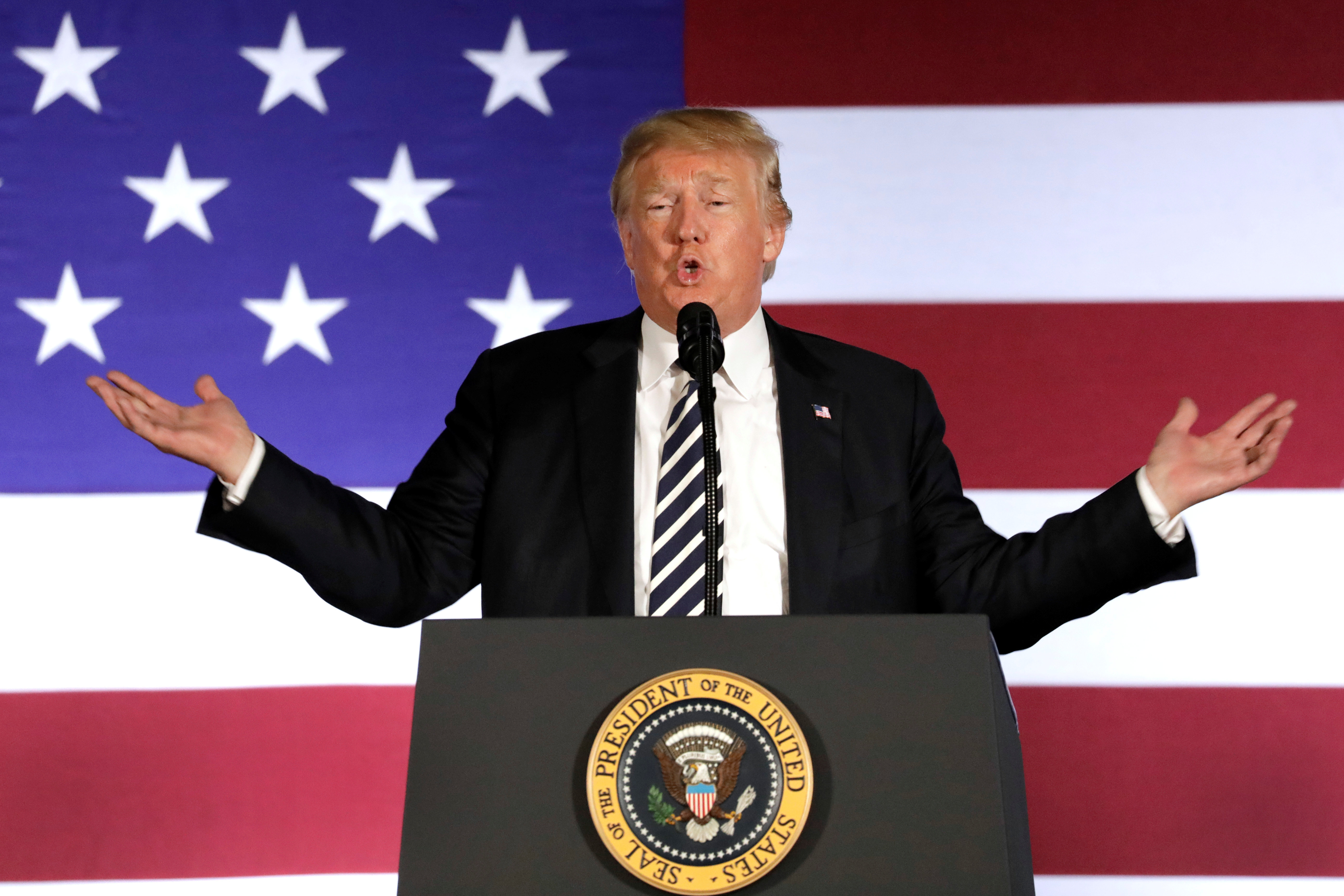 Trump Says His Golf Course Is Near The World’s Largest Man-made Lake. It’s Not.

The body of water in question, Lake Norman, isn’t even the largest man-made lake in the U.S. 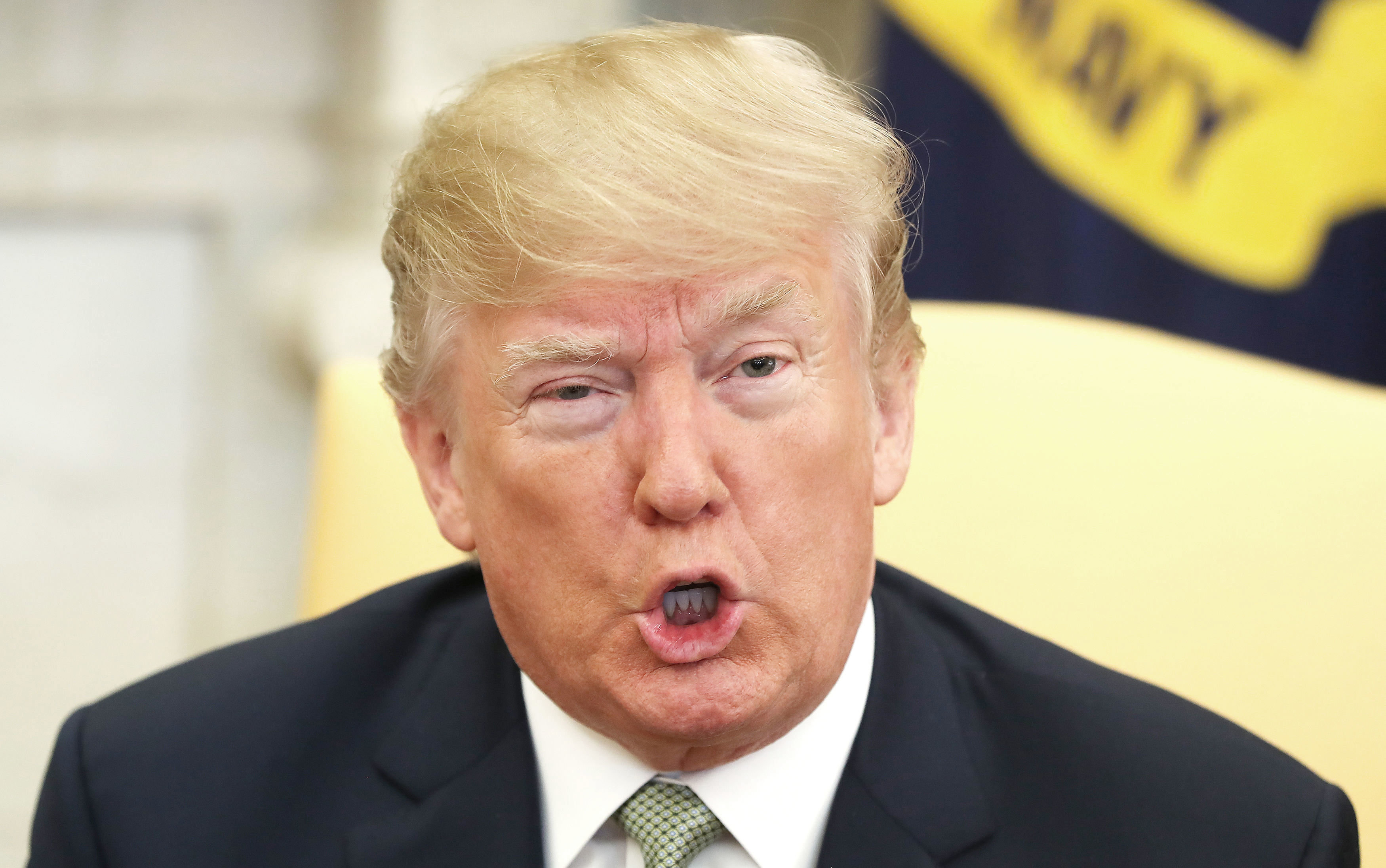 “Hmmm 🤔 Should we do the right thing & tell him this is probably not a compliment? NAW.” 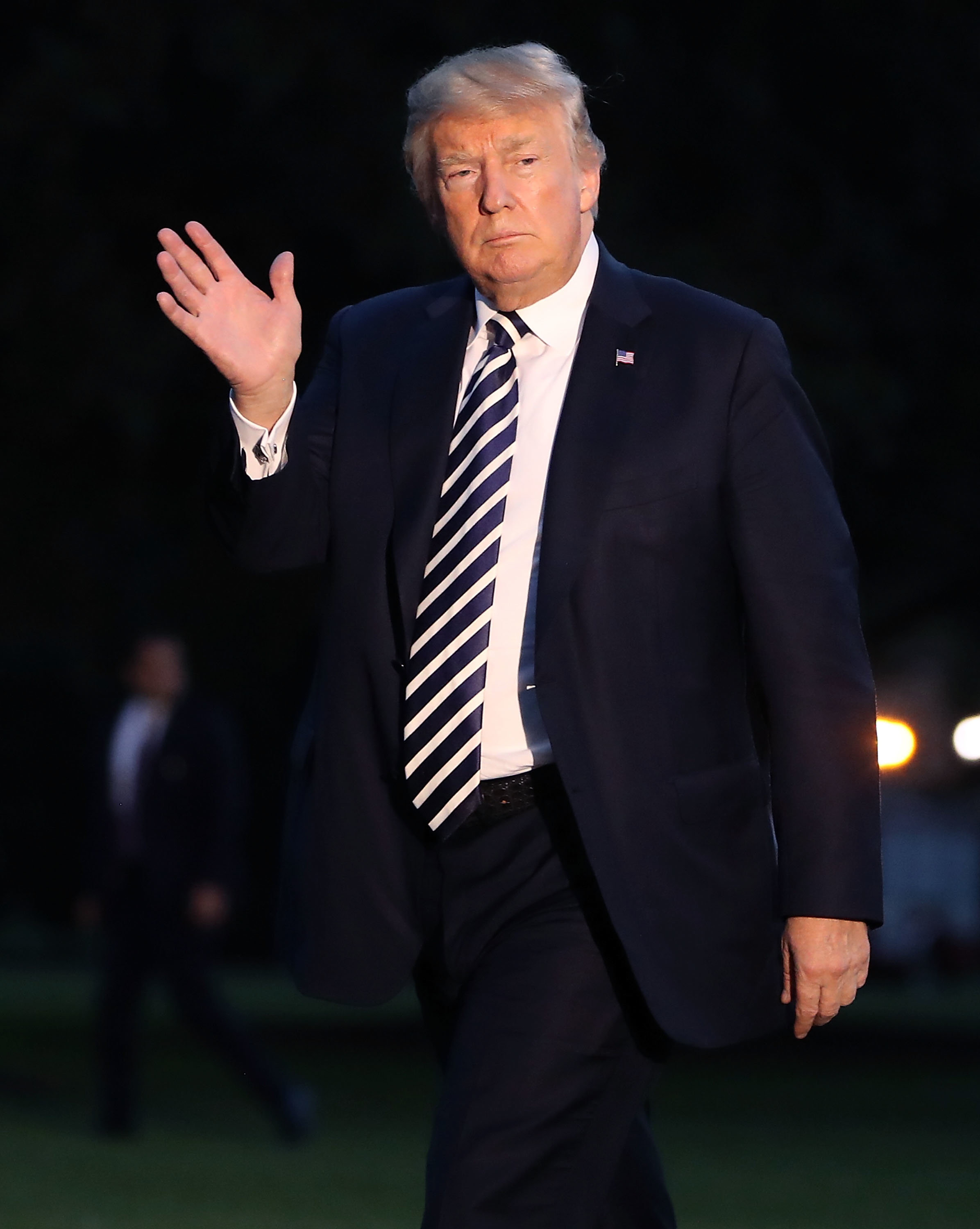 Irish Tweeters To Trump: You Are Not Welcome Here

“That wasn’t an earthquake in Ireland. It’s just an expletive explosion as the nation hears that Trump plans a visit.”