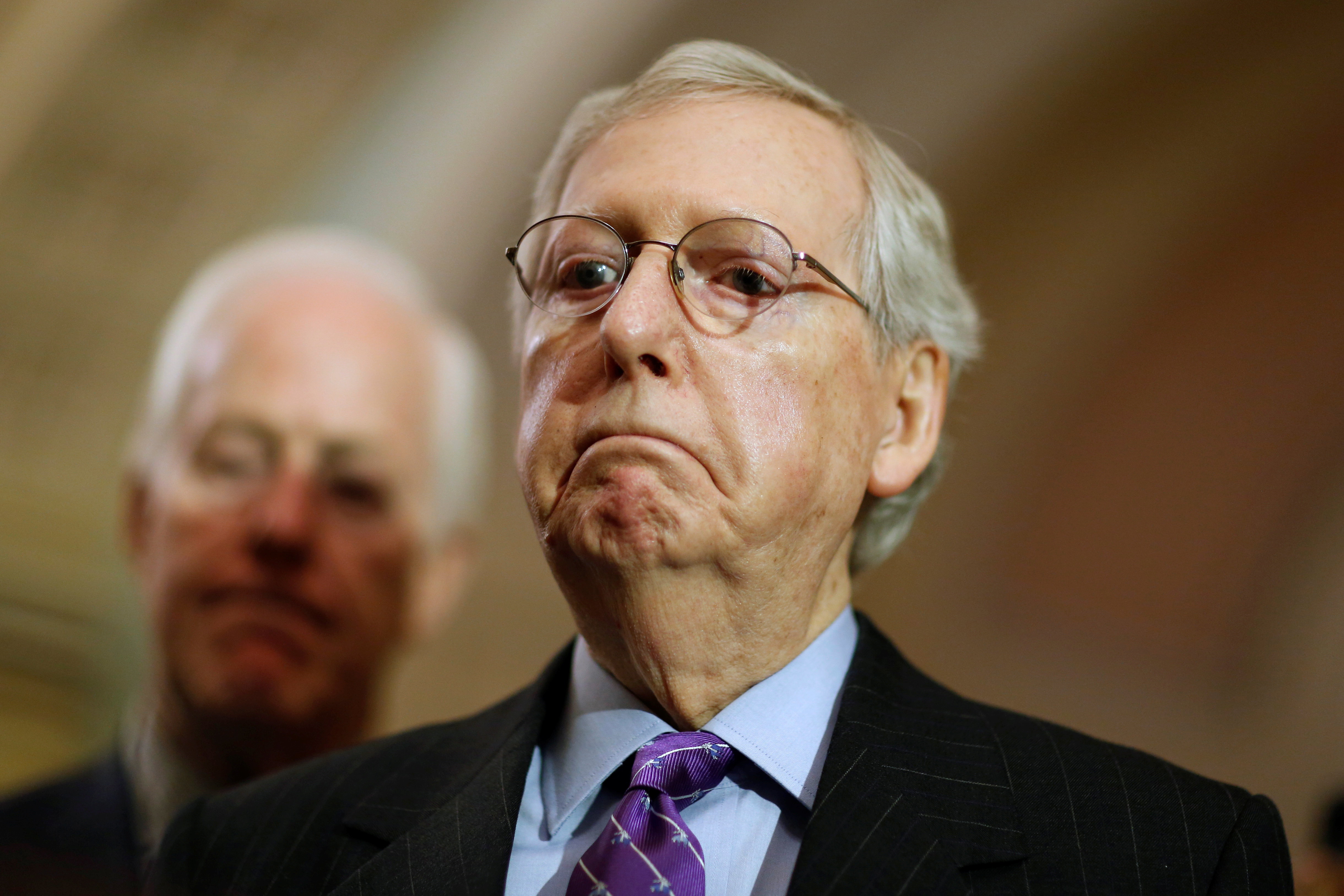 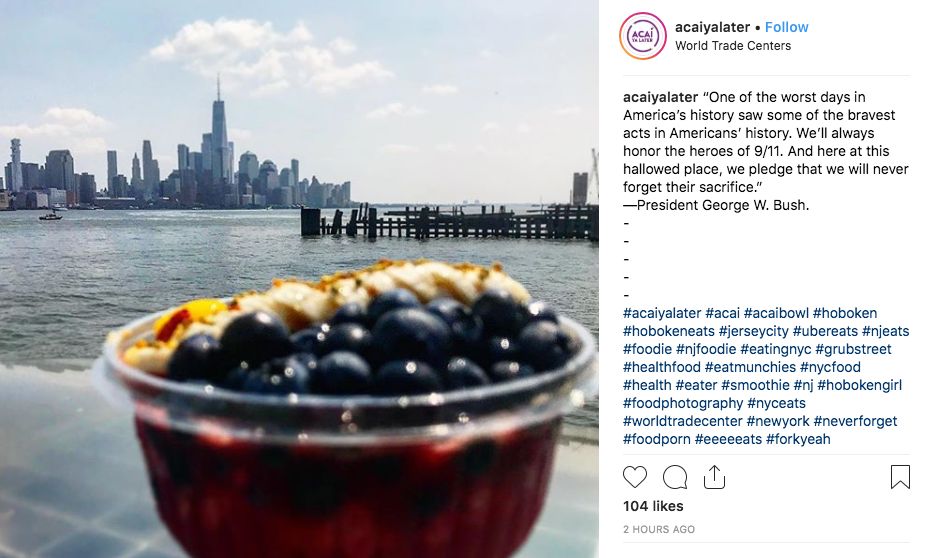 Seriously, stop suggesting your product honors those who died in the Sept. 11 attacks.

Netflix’s ‘Afflicted’ And The Constant Misunderstanding Around Chronic Illness

Breaking down what it’s like when people don’t believe your condition is real. 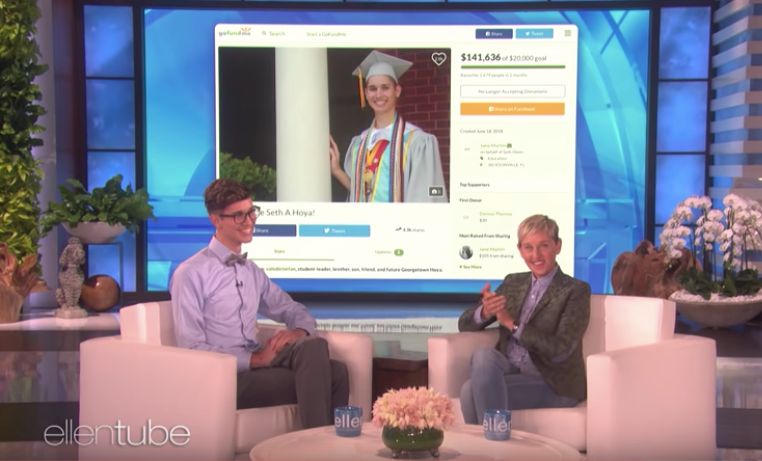 Georgetown University student Seth Owen said he’d looked up to Ellen when he was coming out. 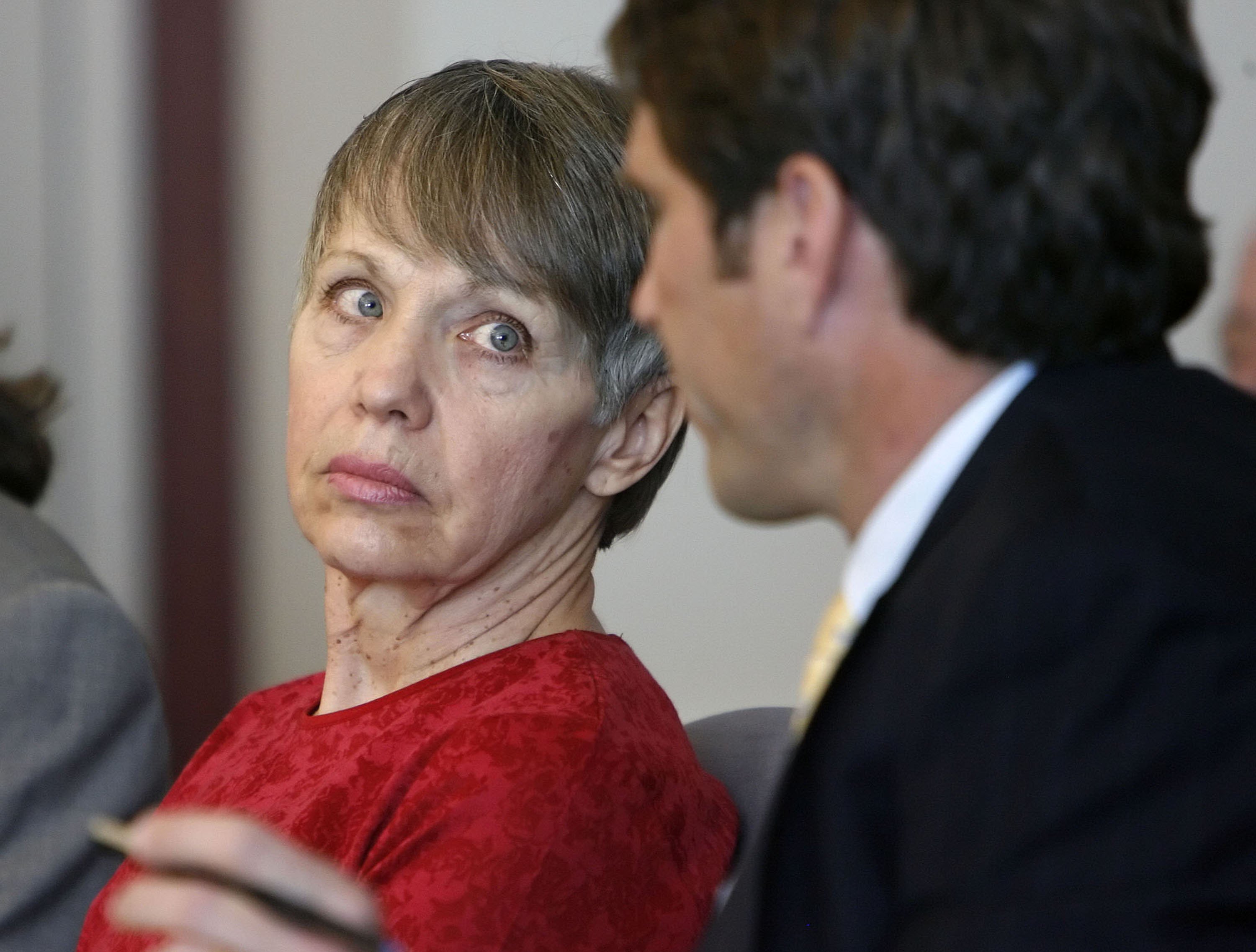 Elizabeth Smart’s Kidnapper, Wanda Barzee, To Be Released From Prison 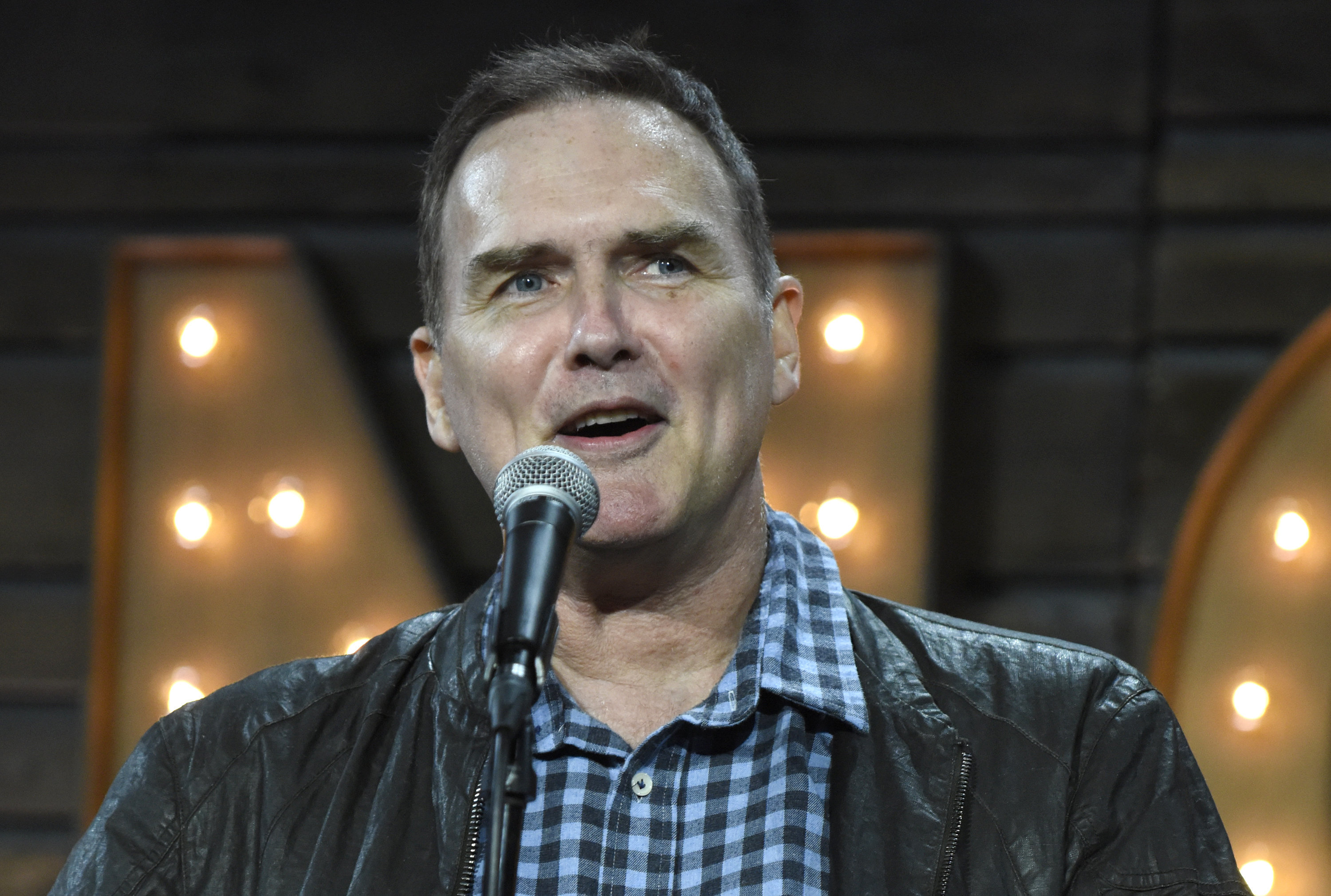 Norm Macdonald: Me Too Will Lead To A Celebrity ‘Sticking A Gun In My Head’

The comedian thinks Chris Hardwick and pals Louis C.K. and Roseanne Barr have been treated unfairly. 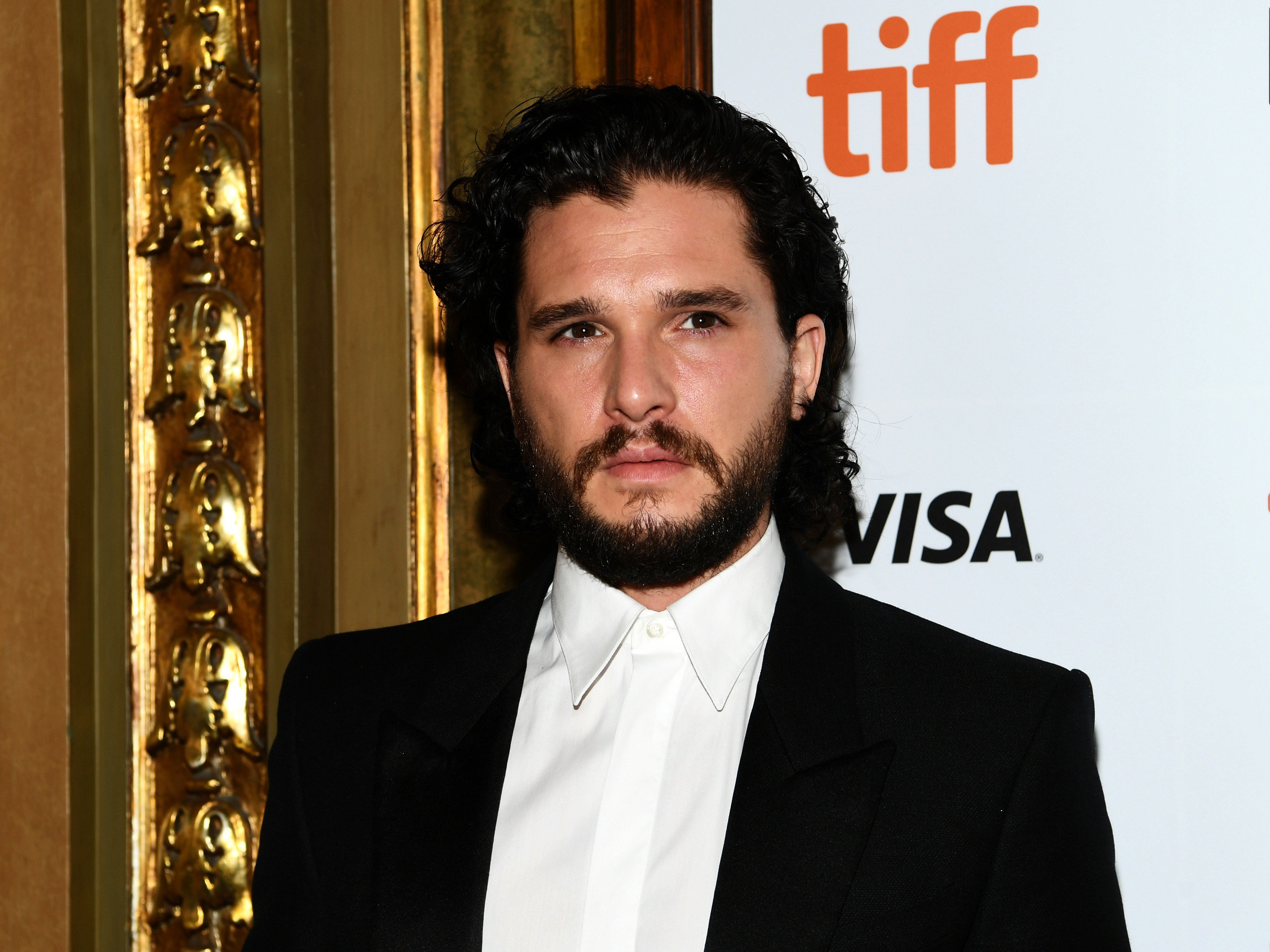 The “Game of Thrones” star has a problem with the lack of queer representation in Marvel movies. Lawmakers have been unable to change archaic laws that make it more difficult to vote. 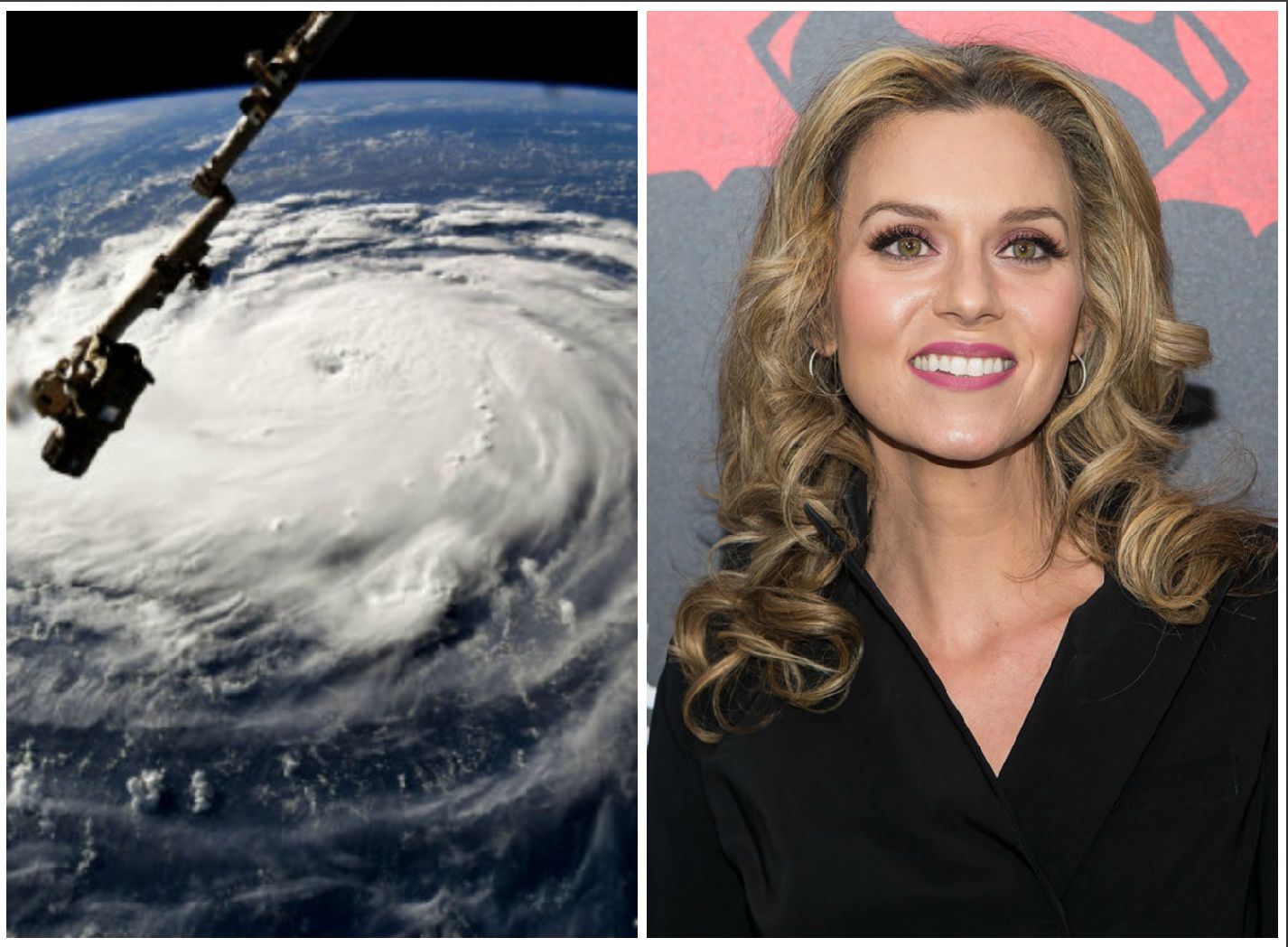 Hurricane Florence, a Category 4 storm, is expected to hit North Carolina this week.