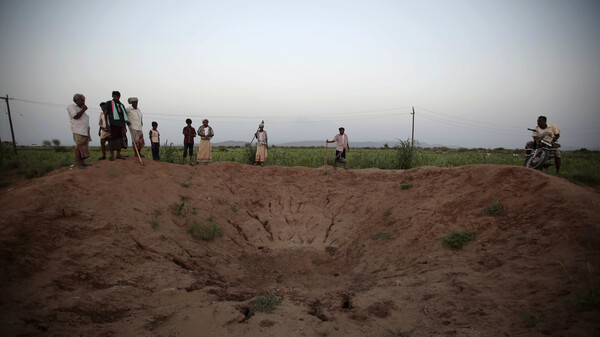 U.S. Stands By Saudi Arabia, Despite Criticism Over Civilian Casualties In Yemen

The Saudi-led coalition has bombed markets, weddings and even a bus carrying kids during its three year campaign against Shiite Houthi rebels. The U.S. supports the coalition. (Image credit: Hani Mohammed/AP)

Hungary’s prime minister has accused the EU of insulting his country as the European Parliament prepares to vote Wednesday on sanctioning Hungary over government restrictions on the courts, news media and migrants.

Former Ambassador On The Value Of The International Criminal Court 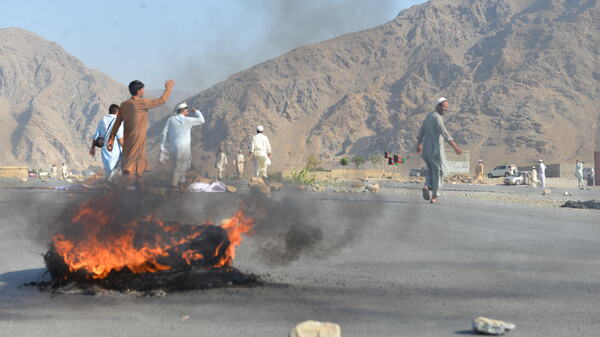 The death toll from Tuesday’s blast in Nangarhar province has more than doubled since initial reports. No group has yet claimed responsibility for the attack. (Image credit: Mohammad Anwar Danishya/AP)

Update On Protests In Basra

Unrest in one of Iraq’s biggest cities, Basra, has shaken up the country at a time of political instability. Basra is an oil hub, but people are poor and a water crisis has pushed them to the edge.

The Attack On Democracy In The 1930s And Today

As fascism spread globally in the 1930s, the U.S. responded with a series of radio programs informing the public about American democracy. Jill Lepore, author of These Truths, talks to Steve Inskeep.

Wife Speaks Out On American Husband Held In Iran

For more than two years, Princeton University student Xiyue Wang has been detained in Iran. His wife, Hua Qu, speaks with NPR’s Rachel Martin about his health and the prospects for his release. 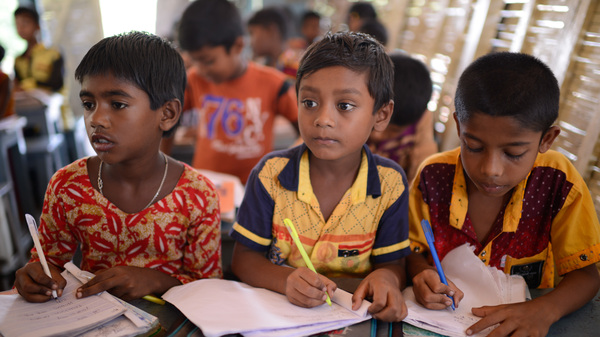 Monsoon floods won’t stop these kids from going to school in Bangladesh — especially if the school comes to the student! (Image credit: Mahmud Hossain Opu for NPR)