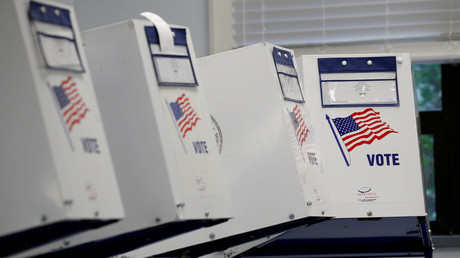 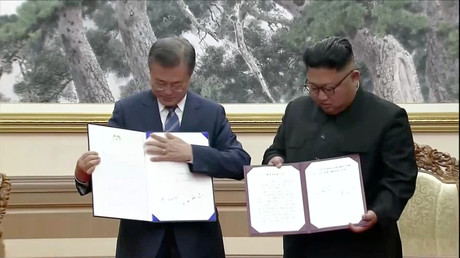 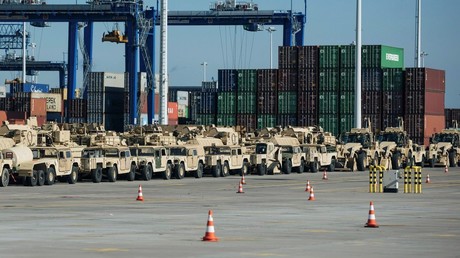 Trump mulls idea of permanent US military base in Poland, says Warsaw ‘likes it very much’

US President Donald Trump is eyeing a permanent military presence in Poland, saying the country “likes the idea very much.” Warsaw had stated earlier it was ready to pay up to $2 billion to have a US military base on its soil. Read Full Article at RT.com 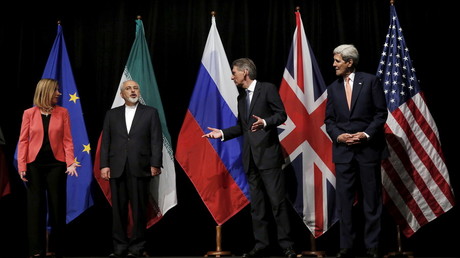 ‘Not a love affair’: Zarif says Iran to stay in nuclear deal as long as its oil sells

The landmark 2015 nuclear deal was “not a love affair but a compromise,” the Iranian foreign minister has said. Tehran will stay in the agreement even without the US – as long as its oil is bought and revenues are generated. Read Full Article at RT.com 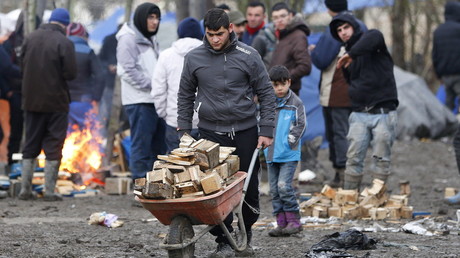 Czech PM Andrej Babis believes that canceling EU migrant quotas was one of the major successes of his foreign policy, saying that he fought against quotas together with Viktor Orban and managed to “abolish the absurd system.” Read Full Article at RT.com 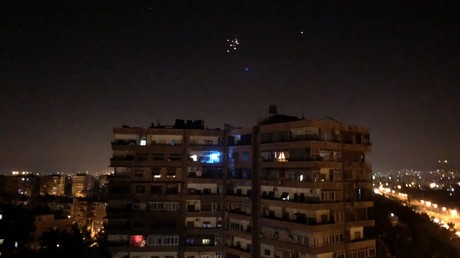 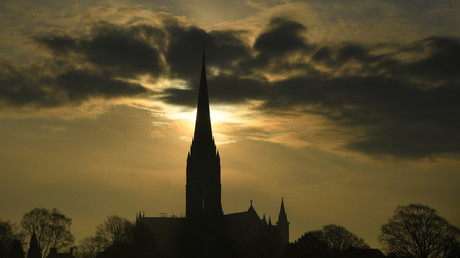 RT’s interview with UK’s suspects in the Skripal case has triggered a troll storm on TripAdvisor, as the page of the Salisbury Cathedral got raided by users posing as Russian agents. The fun making prompted the page to be locked. Read Full Article at RT.com 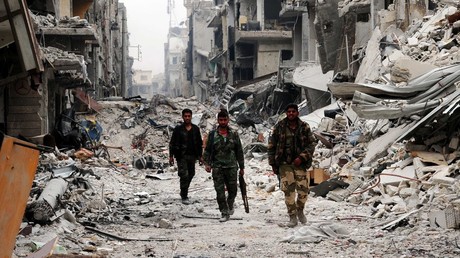 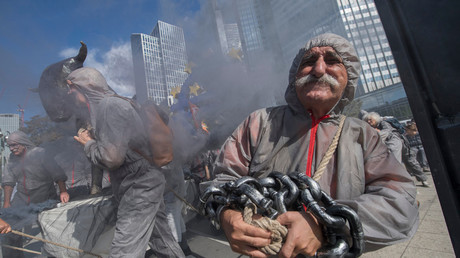