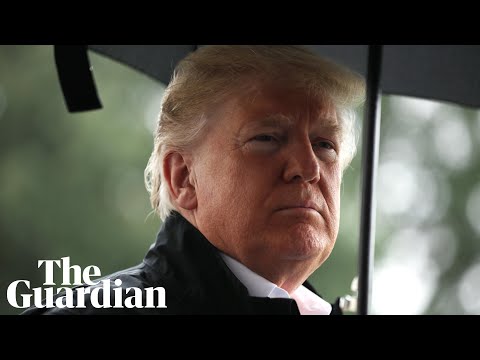 Donald Trump says he has spoken to King Salman bin Abdulaziz Al Saud for about 20 minutes about the Jamal Khashoggi case. The journalist disappeared after entering the Saudi consulate in Istanbul on 2 October, but the US president said it sounded like neither the king nor Crown Prince Mohammed bin Salman had knowledge of the incident.
Turkish sources have said they believe Khashoggi was killed inside the building and his body removed, allegations that Riyadh dismisses as baseless.
“I sounded to me like maybe there could have been rogue killers – who knows,” Trump told reporters at the White House.
Donald Trump says ‘rogue killers’ may have murdered Khashoggi