During his short trip, a national security adviser to President Moon Jae-in will meet with North Korean officials and give Kim Jong-un a letter from his boss.

U.S. stocks are lower Wednesday as technology companies fall, although the market was on track for larger losses earlier in the day. Executives from Facebook and Twitter are testifying to Congress about their efforts to prevent meddling in U.S. elections. Investors are shifting some money into traditional safe industries like utilities.

Human Rights Watch urged Thai authorities to drop legal cases against 12 people arrested over Facebook posts they shared about a British tourist’s complaint that she had been raped on a holiday island.

Apple and Amazon have seen their market value top $1tn, but will their growth continue to accelerate? 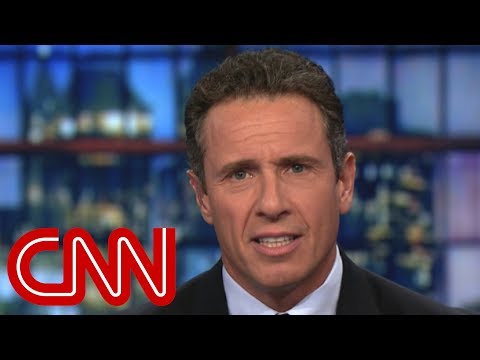 At least 11 people were killed and dozens wounded in Saturday’s cross-border attack on Kurdish rebels in Iraq. 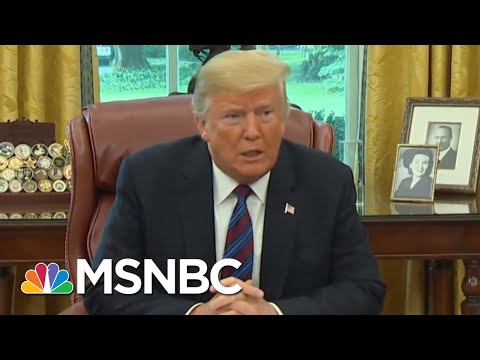 The New York Times states that “Mr. Trump is directly undermining the people and processes that are the foundation of the nation’s administration of justice.” » Subscribe to MSNBC: http://on.msnbc.com/SubscribeTomsnbc About: MSNBC is the premier destination for in-depth analysis of daily headlines, insightful political commentary and informed perspectives. Reaching more than 95 million households worldwide, […]

In a part of northern Syria that Turkey’s army helped rebels capture in 2016, the plunge in value of the Turkish lira has hit shopkeepers, medical charities and fighters paid in the currency hard.

Move comes as speculation mounts Beijing will soon drop limits on how many children families can have China has done away with three family planning offices, in another sign the country may soon eliminate birth limits altogether after almost four decades of restricting family sizes. China’s health commission said on Sunday that it had replaced […]