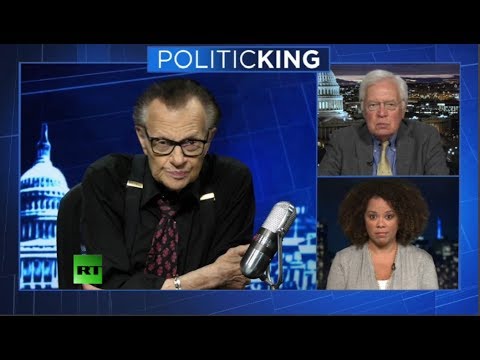 Bill Press and Amy Holmes join Larry to discuss the impact of Bob Woodward’s new book, “Fear: Trump in the White House.” Then, activist DeRay McKesson on Colin Kaepernick’s new Nike ad, and a look inside his book, “On the Other Side of Freedom.” Find RT America in your area: http://rt.com/where-to-watch/ Or watch us online: […] 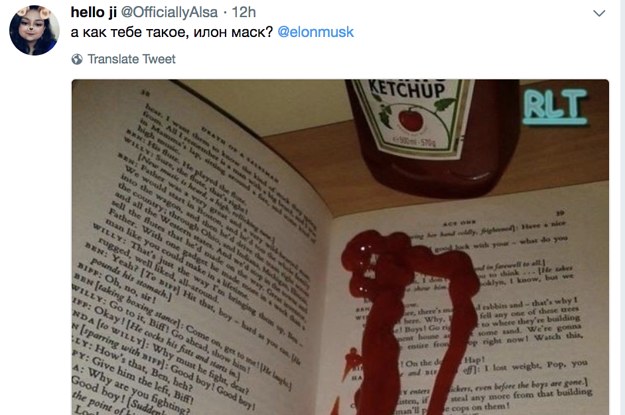 At least 50% of these are better than the submarine. View Entire Post › 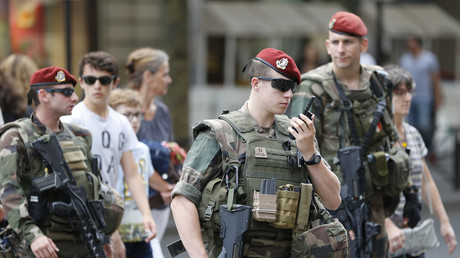 Soldiers from Operation Sentinel, deployed in the aftermath of the 2015 Paris terrorist attacks, opened fire on a suspicious car that was trying to hit one of them. The driver is currently on the run and is wanted by police. Read Full Article at RT.com 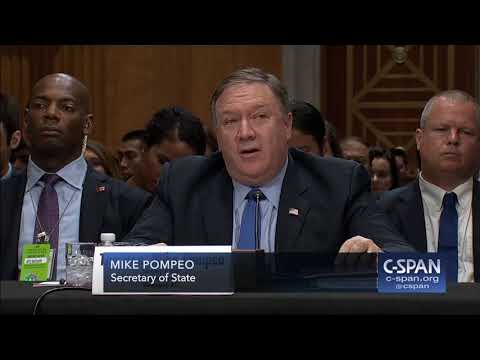 Secretary of State Mike Pompeo delivers his opening statement before the Senate Foreign Relations Committee. Included in his statement: “The United States calls on Russia to respect the principles to which it has long claimed to adhere and to end its occupation of Crimea.” Also, “the United States does not and will not recognize the […]

In China, a great leap in corporate governance

On Monday, China’s wealthiest individual, Jack Ma of tech giant Alibaba, announced his successor at the company he founded 19 years ago. Notably, in a country where 70 to 80 percent of private enterprises are still family run, Mr. Ma did not name a family member. 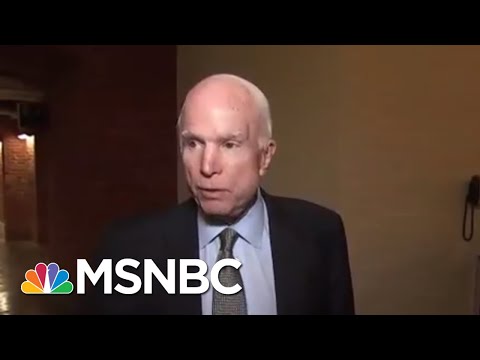 After backlash to a half-hearted response to Senator John McCain’s death, the president returned the White House flag to half-staff. Chris Jansing breaks down President Trump’s feud with Senator McCain and how it affected his response to the Arizona maverick’s death. Weighing in: CNBC’s John Harwood, former New Mexico Governor Bill Richardson, and Real Clear […]

High-level diplomats from Iran, Russia and Turkey are meeting with the U.N. envoy for Syria about creating a committee to revise the war-battered country’s constitution 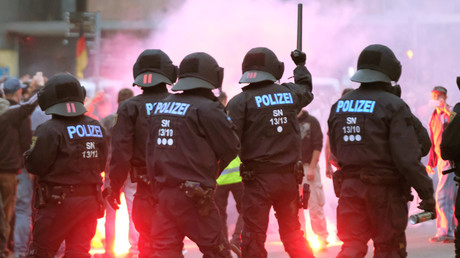 A rally in the German city of Halle saw scuffles with police and Nazi salutes and slogans. The country has faced a wave of demonstrations from both the far-right and the left after two Germans died in brawls with migrants. Read Full Article at RT.com