US confirms end to funding for UN Palestinian refugees

Donald Trump to visit Ireland and France in November

Irish Labour party vows to oppose visit US president to attend first world war centenary events Donald Trump will visit Ireland in November, it was confirmed on Friday. The president will also visit France to mark the 100th anniversary of the end of the first world war. Related: Trump’s other wall: is his Irish resort […]

Child protection advocates have highlighted how the words we use to describe survivors of child exploitation can stigmatize them. Here are some of the terms they suggest we all stop using.

The June 11 Focus story, “Rise of the ‘Jurassic Park’ generation,” was great! I am a longtime science teacher, and I, too, have seen the profound influence that this movie series has had on my students over the years. Recommended: Could you pass a US citizenship test? The fence in our side yard was covered […] 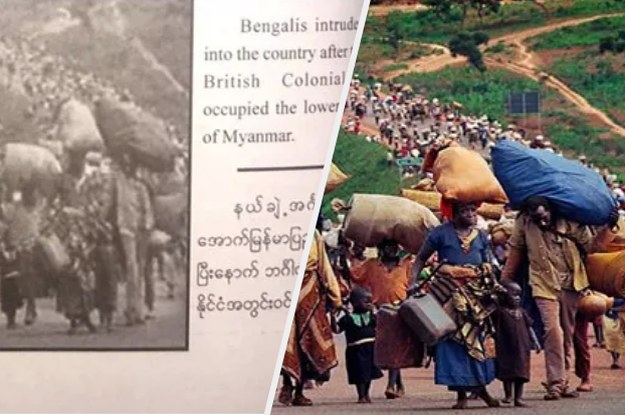 Myanmar Published "Fake Photos" Of The Rohingya In A New Book

It is not only on Facebook that fake news about the Rohingya is spread, as Reuters discovered. View Entire Post › 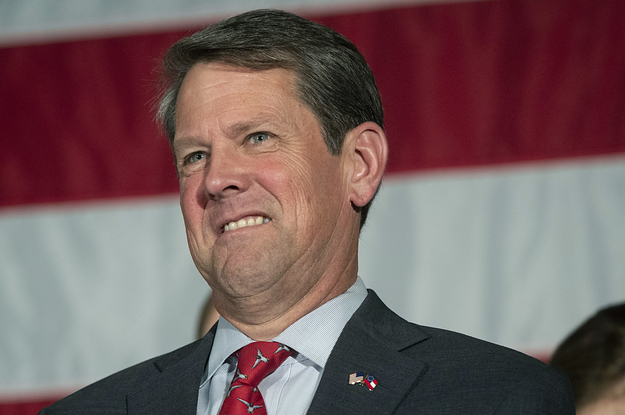 Georgia's Voting Plan Has Drawn New Criticism, This Time Over How It's Dealing With Voters Overseas

The decision to block foreign internet traffic from its voter hub is just the latest controversy to touch the state’s voting procedures. View Entire Post › 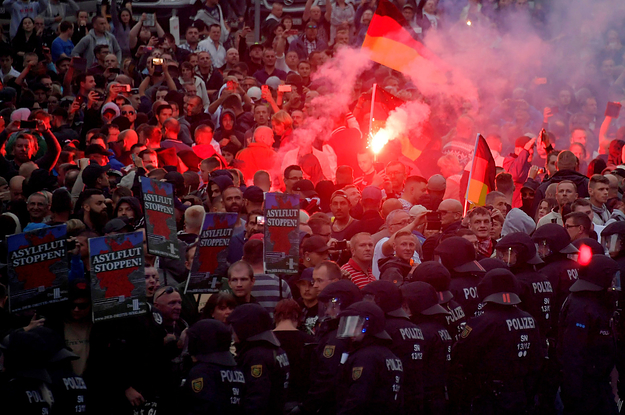 The Real Story Behind The Anti-Immigrant Riots Rocking Germany

Rumors that a man was killed while defending a woman from rape have fueled anti-immigrant protests in Germany, with mobs hunting people in the streets. Now the country’s biggest far-right party is planning a march of its own. View Entire Post ›