Gaza protests: All the latest updates

Since protests began on March 30, Israeli forces have killed at least 166 Palestinians in the besieged coastal enclave.

The funeral service was turned into a celebration of the life and legacy of the music icon.

As Syria's final battles looms, what comes next?

The Assad government and its allies are preparing for a final assault on Idlib, the country’s last rebel-held province.

Tencent's gaming problems just got much worse
Save
Share 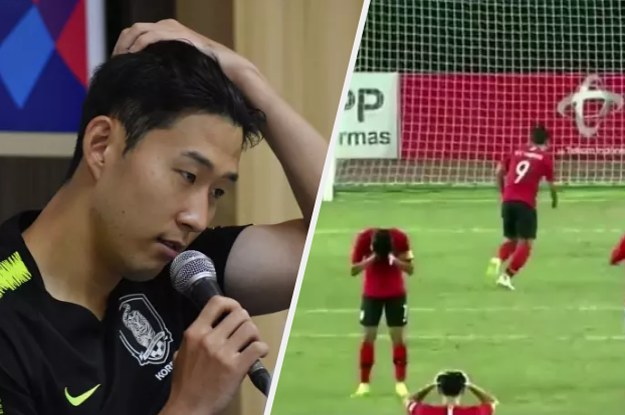 'Cis man-free' music festival gets under way in Sweden

The Statement event in Sweden is for women, transgender and non-binary people only.