Anti-war and anti-police violence protesters mark the 50th anniversary of the violence that erupted around the 1968 Democratic National Convention in Chicago.

How crazy rich are Asia's wealthiest families?
Save
Share 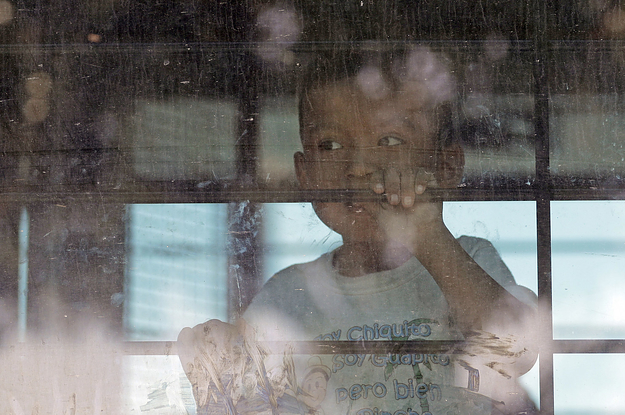 The allegations are part of a new complaint filed with the Department of Homeland Security. View Entire Post › 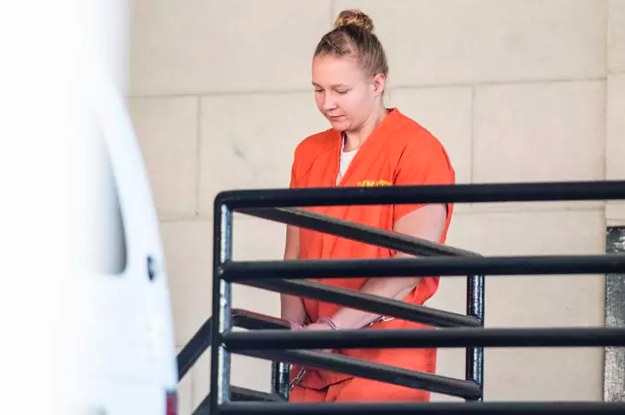 Winner faced up to 10 years in prison. View Entire Post › 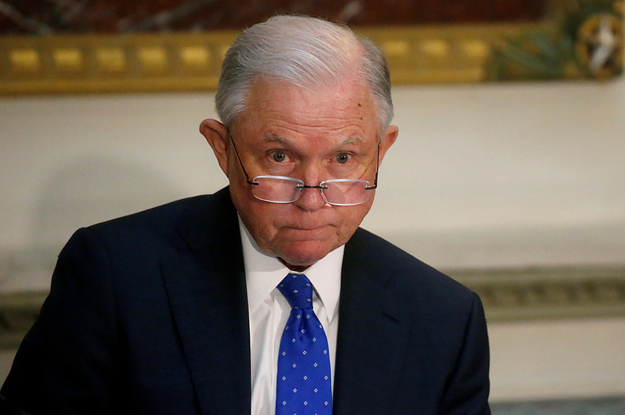 Immigration Judges Have Been Told To Hold More Hearings

Advocates say the move could threaten due process rights for immigrants and lead to more deportations. View Entire Post › 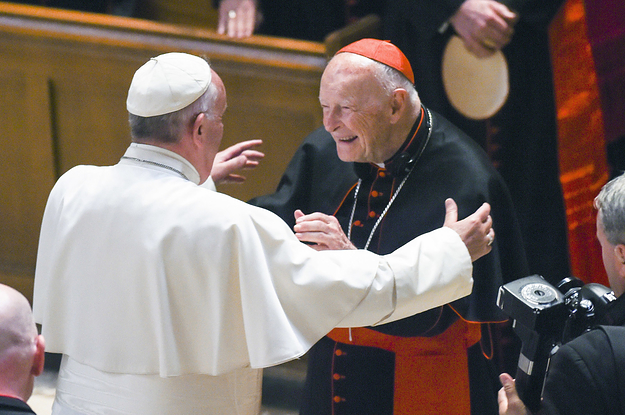 The Vatican’s former ambassador to the US wrote a detailed letter calling for Pope Francis’s resignation. View Entire Post ›

KSI and Logan Paul took their online rivalry into the boxing ring in a much-hyped bout.

The Vietnam War veteran was one of the Republican Party’s most outspoken critics of the president.

The vote of no confidence comes as Iran battles rising prices and the falling value of its currency.