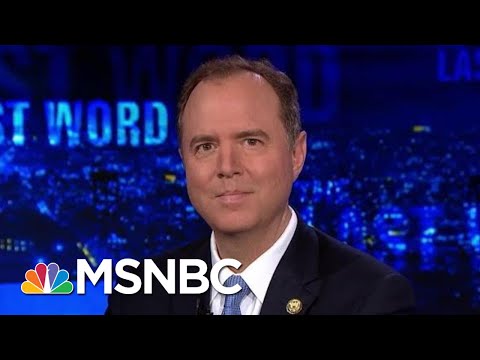 With 22 days left until the midterm elections, Trump refuses to pledge to let the Mueller probe continue. House Intel Ranking Member Rep. Adam Schiff reacts to that and says Congress has become complicit and failed to assert itself in this presidency.
» Subscribe to MSNBC: http://on.msnbc.com/SubscribeTomsnbc