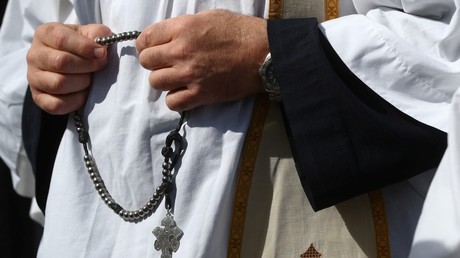 Bishops in Switzerland are being ordered to report suspicions of sexual abuse as the country’s highest co-ordinating body of the Roman Catholic Church aims to eradicate crimes that have plagued the religion for decades. Read Full Article at RT.com

Argentina: Raid at school for deaf in clerical abuse probe

Argentine authorities raided a Catholic-run school for youths with hearing disabilities Thursday as part of an investigation into alleged sexual abuse of vulnerable children that has shocked Pope Francis’s homeland.

A Royal Winnipeg Ballet teacher is accused of pressuring teenager pupils into naked photoshoots From a small dance company on the prairies of Canada it grew into one of the country’s most prestigious cultural institutions – gaining international prominence as the first ballet in the Commonwealth to receive the royal charter from the Queen. Now, […] 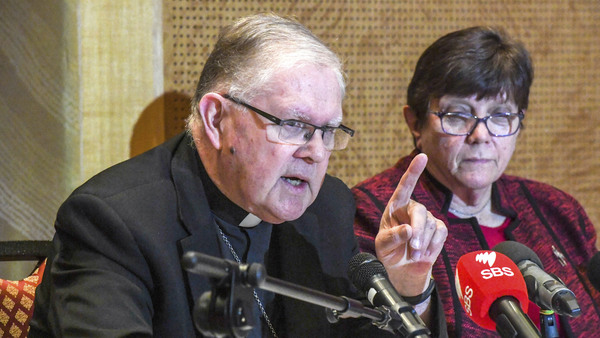 Catholic leaders in Australia say priests should not be forced to break the seal of confession. 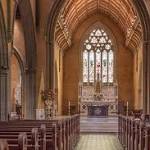 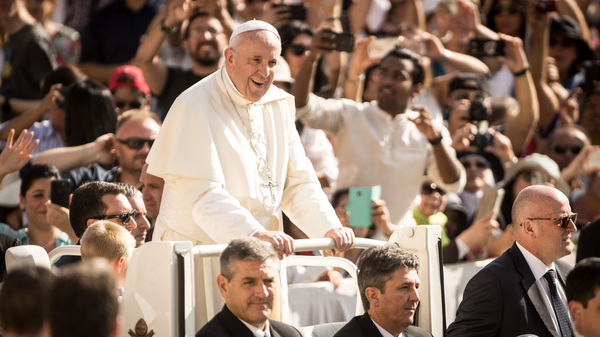 With Vatican In Turmoil Over Abuse Allegations, Questions Remain About What Pope Knew

In the era of social media and the 24-hour news cycle, mudslinging between rival church factions is now occurring in the open. Key unanswered questions have emboldened some of the pope’s critics. (Image credit: Giulio Origlia/Getty Images)