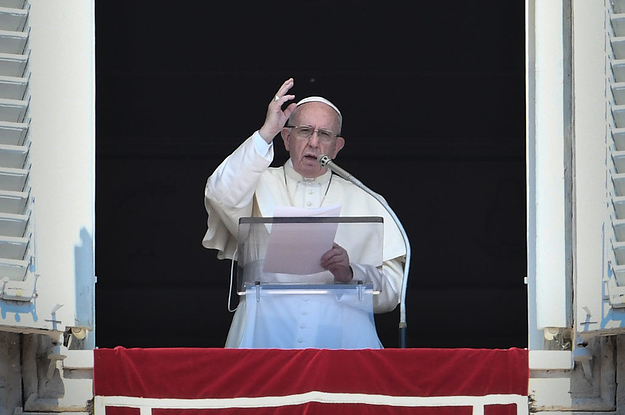 “We showed no care for the little ones; we abandoned them,” Pope Francis wrote in a letter addressed “to the People of God.” View Entire Post ›

Carlo Maria Viganò, once the Vatican’s top diplomat in the U.S., claims Francis was complicit in covering up sexual abuse by Cardinal Theodore McCarrick. 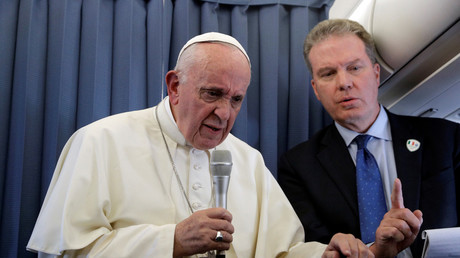 The Pope has refused to comment on claims by a former Vatican Ambassador to the US who accused the pontiff of covering up sexual misconduct, and has urged everyone to study the allegations carefully and make up their own mind. Read Full Article at RT.com

Pope Francis declines to comment on allegations he covered up sexual abuse by a US cardinal.

But his contrition was marred by a new allegation. An ex-Vatican official accused Pope Francis of ignoring for years sexual misconduct allegations against a U.S. cardinal, who has since resigned.

Pope Francis is failing the thousands of victims of abusive priests in the US and around the world, survivors told CNN’s Erica Hill in emotional interviews.

Pope Arrives In Ireland After New Report On Sex Abuse In U.S.

The pope arrives in Ireland to take part in the World Meeting of Families, a Vatican-sponsored gathering of Catholics, shortly after a report on sex abuse in Pennsylvania.