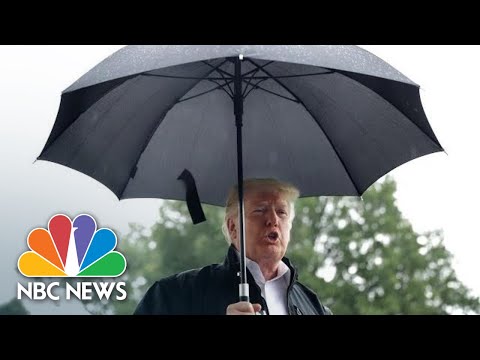 President Donald Trump dismissed Sen. Elizabeth Warren’s (D-MA) DNA test, which proved her Native American ancestry claims and welcomed a challenge from her for the presidency. » Subscribe to NBC News: http://nbcnews.to/SubscribeToNBC » Watch more NBC video: http://bit.ly/MoreNBCNews NBC News is a leading source of global news and information. Here you will find clips from […]

Critics have accused Warren of advancing her career by claiming Native American heritage, and Trump has repeatedly referred to her as ‘Pocahontas’, mocking her claims Harvard University’s decision to hire Elizabeth Warren as a law professor in the 1990s was not based on any assertion that she has Native American heritage, according to a report […]