“The one thing all the articles mention is the victims were prostitutes. As if that makes her less of a victim.” 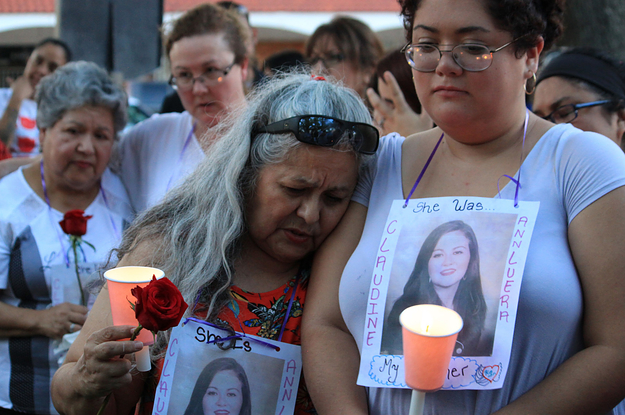 Hundreds of Honduran migrants have surged over the Guatemalan border hoping to make it to new lives in the United States, far from the poverty and violence of their home nation

The Border Patrol agent is suspected of killing four prostitutes earlier this month.

South Korea is pushing ahead to improve ties with the North, despite doubts over its willingness to end its nuclear weapons program. 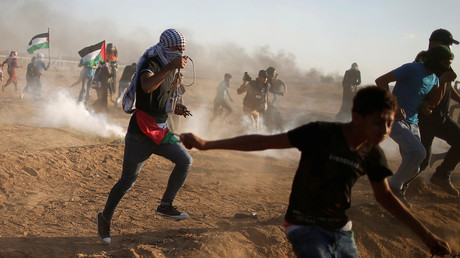 Three people, including a 12-year-old boy, have been killed on the Gaza border after IDF personnel used live ammunition against Palestinian protesters rallying against the Israeli occupation. Some 248 people have been injured.

Troops and tanks amassing along the border with Syria in anticipation of a major offensive and ensuing refugee crisis.

North and South Korea opened a liaison office on the North’s side of their heavily militarized border on Friday, setting up a permanent channel of communication as part of a flurry of efforts to end their decades old rivalry.

Nearly 13,000 families were apprehended while crossing the border in August, up from about 9,000 in July.