Mexico’s President-elect Andres Manuel Lopez Obrador on Friday hailed steps by the new Congress to cut the salaries of government officials, part of a raft of measures he promised to battle corruption and inequality.

U.S. President Donald Trump has ordered that $25 million earmarked for the care of Palestinians in East Jerusalem hospitals be directed elsewhere as part of a review of aid, a State Department official said on Saturday. 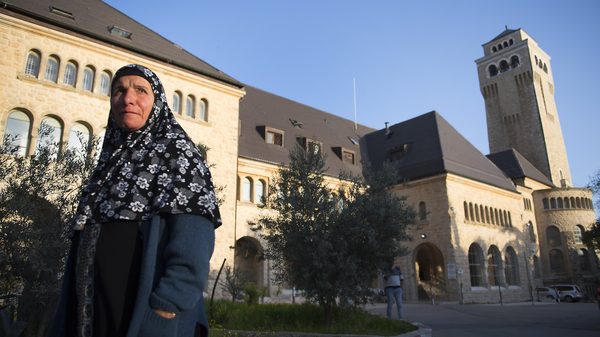 New Cuts In Medical Aid To Palestinians By Trump Administration

The Trump administration has announced further cuts in aid to the Palestinians — this time, cutting money to cover cancer treatments and other critical care for Palestinians at Jerusalem hospitals.