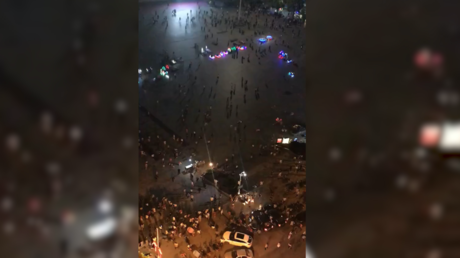 At least 11 people were killed and a further 44 were injured when a car ploughed into crowds in a public square in central China. The driver then exited the vehicle and chased people with a shovel and knife.
Read Full Article at RT.com

Seven people including two British tourists have been wounded in Paris after they were attacked by a man armed with a knife and an iron bar, according to police and other sources.

A source close to the inquiry said the suspect has been arrested and is believed to be an Afghan national.

French authorities do not believe it was a terrorist attack and said that the suspect seemed to be targeting strangers. 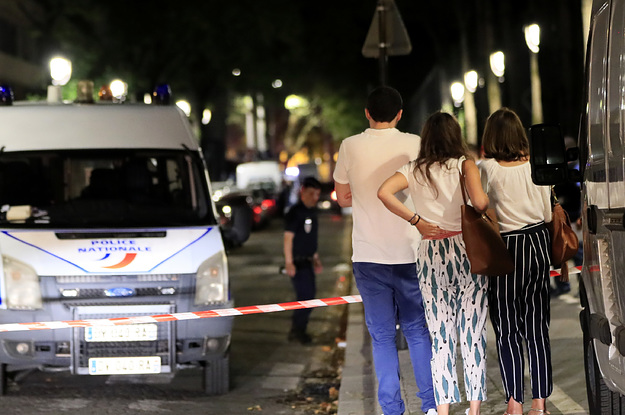 Two British tourists are among the victims hospitalised in the north-east of the French capital.

French police detained a man who wounded seven people in a knife attack in downtown Paris late on Sunday, a judicial source said early on Monday, adding there was no initial indication the attack was linked to terrorism.

British anti-terrorism officers were helping to investigate a knife attack in a northern English town on Saturday in which one man was injured, although police said they were keeping an open mind.

For the first time in decades, a presidential candidate in Brazil has suffered an assassination attempt. 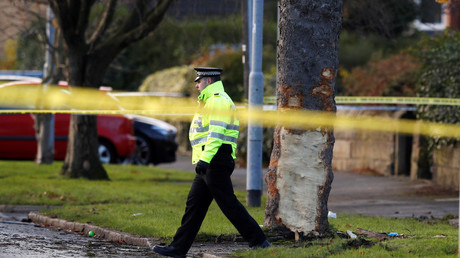 South Yorkshire Police arrested a suspect after a person wielding a knife was reportedly spotted in Barnsley, putting the center on lockdown. One passerby was injured in the incident, according to police.
Read Full Article at RT.com

Police confirmed that the suspected attacker was “neutralized” on Thursday morning. 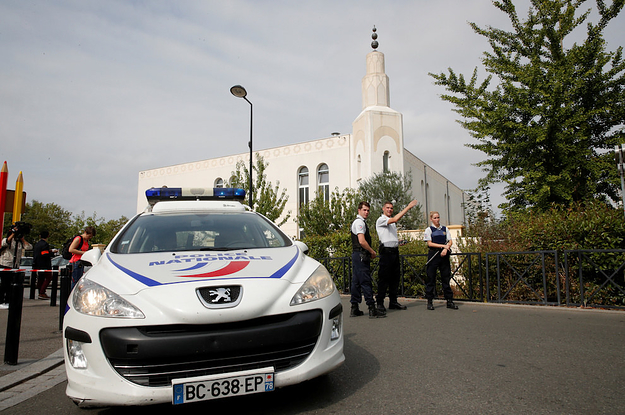