Japan: Honshu braces for yet more floods with Typhoon Jebi

Hot on the heels of Typhoon Cimaron, Jebi is set to be the seventh tropical system to affect Japan this year.

‘Trump Baby’ was part of massive protests in London. ‘Bikini Khan’ was a more subdued affair.

The launch of the “Bikini Khan” blimp attracted a small crowd of supporters and amused onlookers. But the response was otherwise rather muted.

Vietnamese state media reported that police have arrested seven more people they say belong to an exile group based in Canada that aims to overthrow the ruling Communist party. 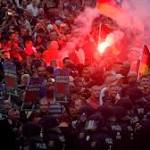 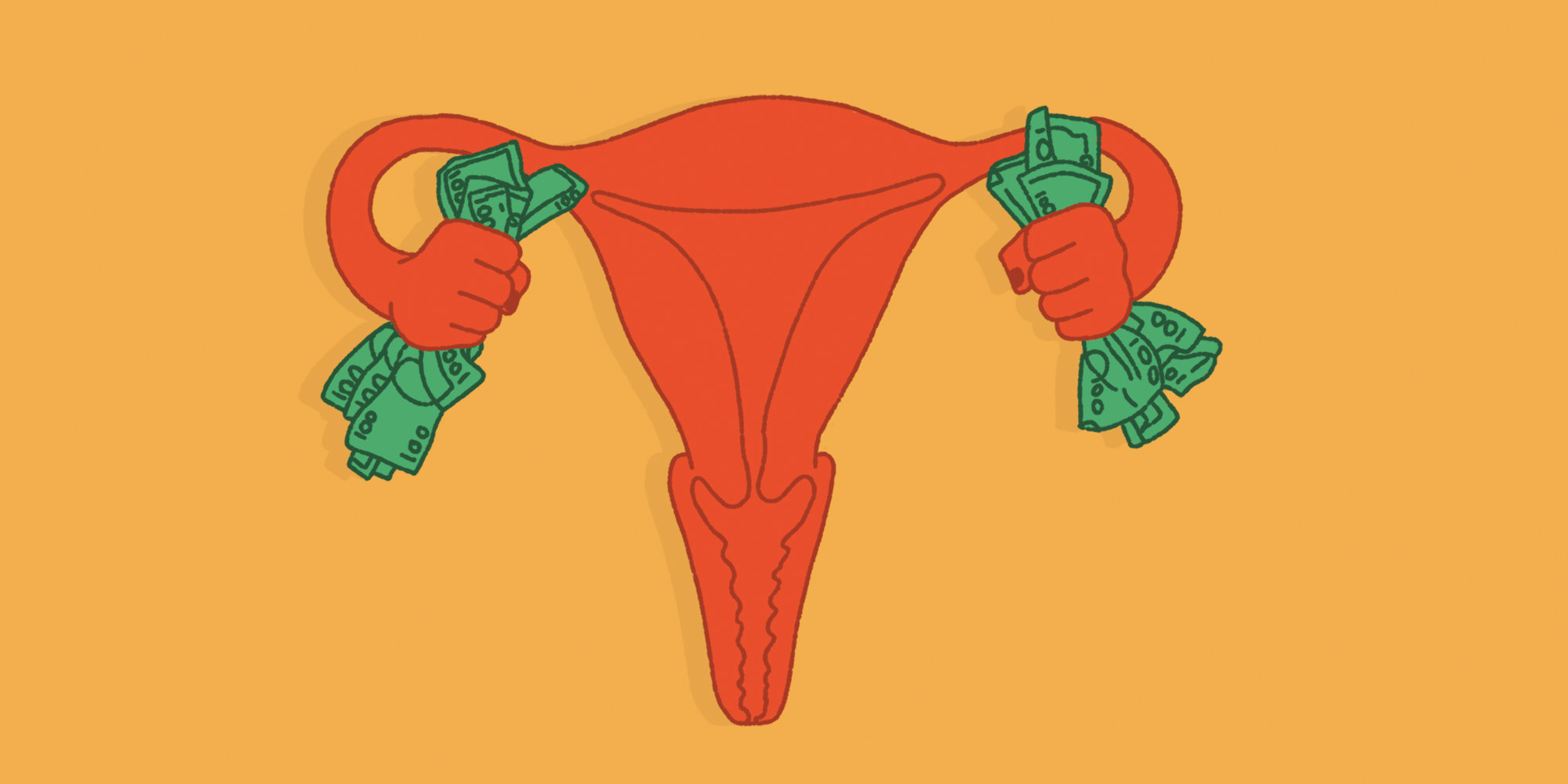 My Uterus Costs More Than A Porsche

Neutral no more: Can the Supreme Court survive an era of extreme partisanship?

On February 23, 1857, Supreme Court Justice Robert Cooper Grier (my multi-great granduncle) wrote President-elect James Buchanan one of the most infamous letters in the history of American jurisprudence. In it, Justice Grier outlined for the incoming US chief executive the decision reached by the court in Dred Scott v. Sandford, a case in which […]