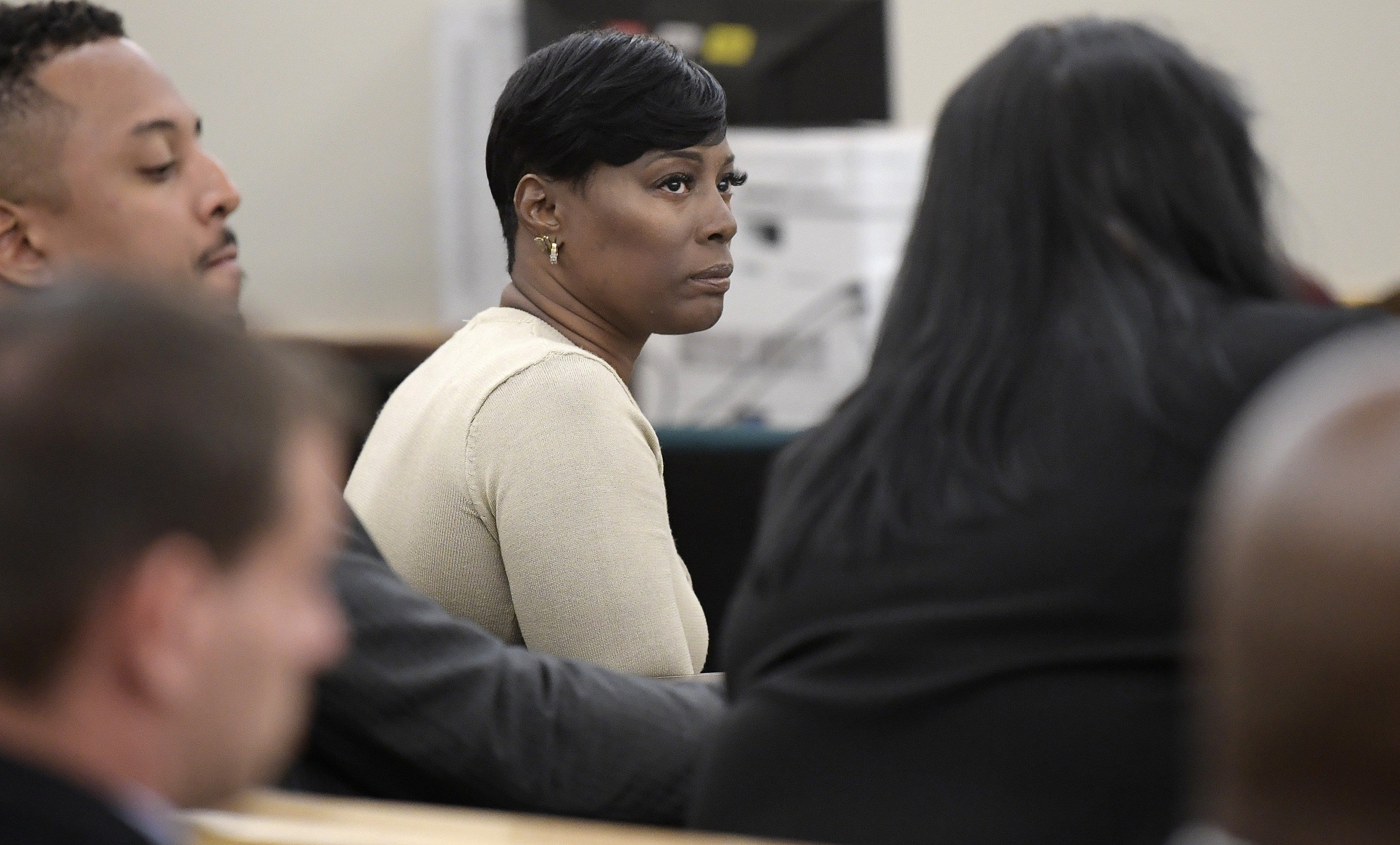 She says no one ever told her she was ineligible to vote because of a felony offense.

Germany hands back the remains of indigenous people killed in Namibia more than 100 years ago, whose skulls were studied in an attempt to prove the racial superiority of Europeans

The U.S. military has no plans yet to suspend any more major military exercises with South Korea, the defense secretary said on Tuesday, in the middle of a breakdown in diplomacy with North Korea over its nuclear weapons.

The 'Muppets' director on his more adult version of puppetry

The ‘Muppets’ director on his more adult version of puppetry.

The war in Afghanistan is America’s longest. Rachel Martin talks to Gen. John Nicholson about his outlook for Afghanistan. Until Sept. 2, he is the commander of U.S. and NATO forces in the country. 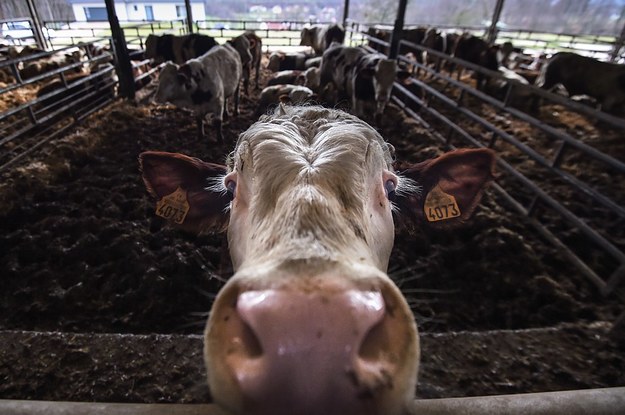 The US Sells More Milk To Canada Than It Buys. So Why Does Trump Think That’s Bad?

France’s Macron: Denmark can do more in European Union

Denmark can do more in Europe, French President Emmanuel Macron declared Tuesday as he pushed for a more closely united European Union and a continent that takes more responsibility for its own defense.

Who made you an expert? Is America's distrust of 'elites' becoming more toxic?

It often stands hand-in-hand with a reciprocal tradition of heroism for the self-made man who, armed with instinct, self-reliance, and force of will, forgoes the Ivy towers and makes a fortune through a more native creativity, unrestrained and unadulterated. “I think it’s almost baked into the American character,” says Wendy Rahn, a professor of political […]