Tigress known as T-1 and two cubs may have killed as many as 13 people.

Mother and child among five fatalities as storm sweeps through eastern US states, bringing with it heavy rain and gusts.

U.S. Secretary of State Mike Pompeo on Friday lambasted his predecessor, John Kerry, for meeting Iranian officials in back-channel talks and accused him of trying to undermine the Trump administration’s policy toward Tehran.

U.S. and Cuban officials met at the State Department on Thursday to discuss the mysterious health problems that have affected more than two dozen American Embassy personnel, a situation that led to a reduction in staffing at the Havana mission and a chill in ties between the countries.

Nothing new was announced about the mysterious symptoms that the US first attributed to “sonic attacks.” It’s since conceded that the origin remains unidentified. 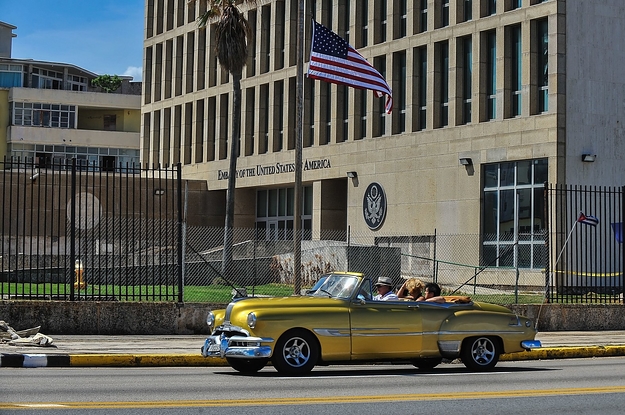 “Fear” author Bob Woodward says that Trump’s own officials do not trust him on policy matters and much of that comes from the things that President Trump says and does. Lawrence discusses with Ron Klain.
» Subscribe to MSNBC: http://on.msnbc.com/SubscribeTomsnbc

Officials say a bus carrying pilgrims from a Hindu temple in the hills of south India has plunged off a road, killing at least 45 people and injuring at least 25 others

The U.S. military is close to identifying the first two American troops from the 55 boxes of human remains from the 1950-53 Korean War that were handed over by North Korea in July, U.S. officials leading the forensic analysis said on Monday.