In Ireland, Pope Francis acknowledges ‘outrage’ over abuse, but his remarks strike some as empty

The pontiff’s two-day trip, which began Saturday, is the first papal visit to Ireland in 39 years. The abuse scandals have sharply diminished the Vatican’s once-towering authority.

WASHINGTON (AP) — President Donald Trump says he is canceling his plans for a military parade through the streets of Washington because the price was “ridiculously high.” On Twitter, Trump accused local politicians of price gouging, although the projected $92 million cost was largely attributed to Pentagon costs for aircraft, equipment and personnel. Trump tweeted […]

A former top Vatican official has accused Pope Francis of having known of allegations of sex abuse by a prominent U.S. cardinal for years and called on him to resign, in an unprecedented broadside against the pope by a Church insider.

Emmerson Mnangagwa urged Zimbabwe to unite behind his presidency on Sunday, as he took the oath of office following a divisive election that U.S. observers said had called the country’s democratic credentials into question. 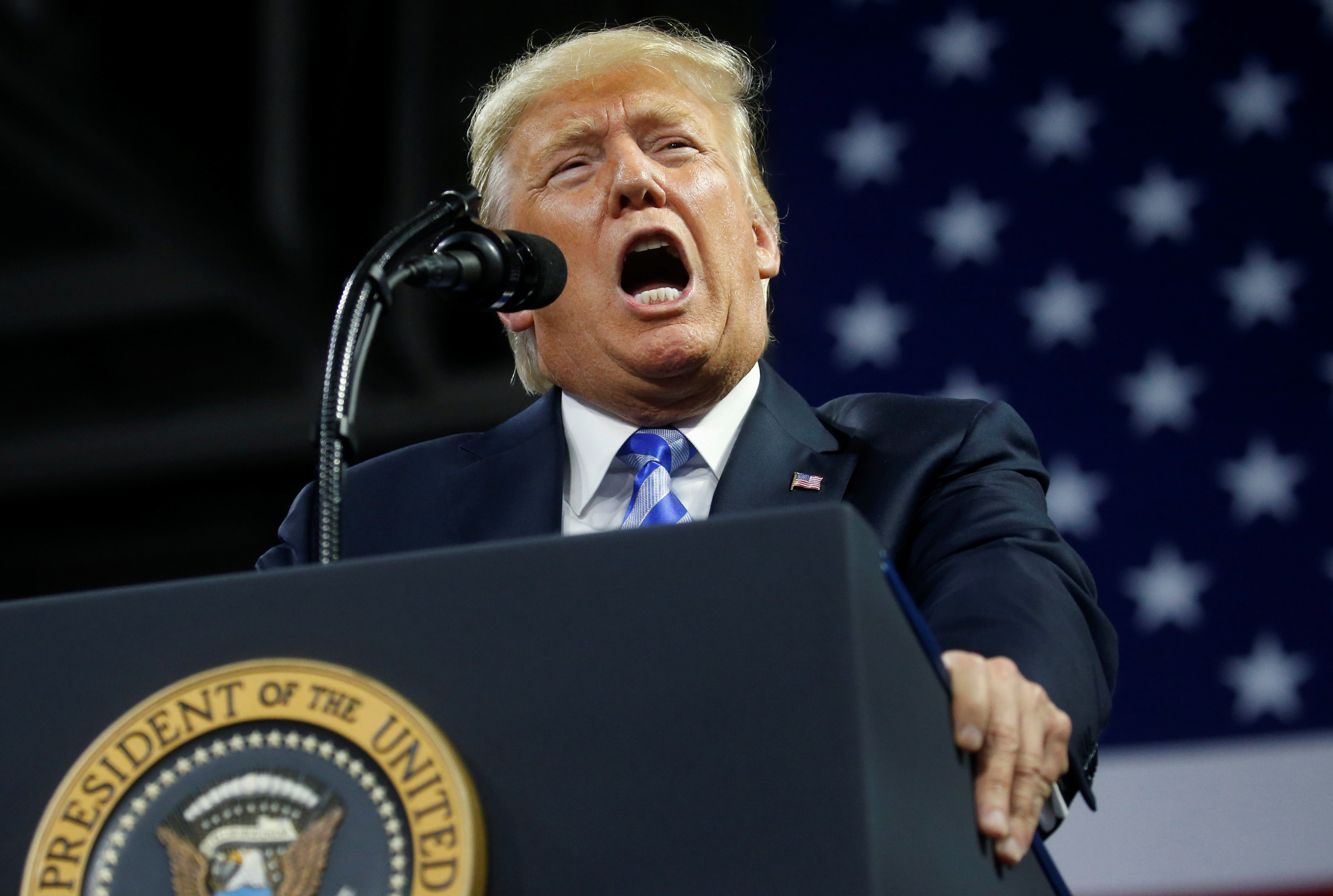 The president’s statement didn’t include “a kind word” about the late Republican senator, Brit Hume tweeted.

More than 18,500 residents of Ludwigshafen had to leave their homes while the bomb was defused.