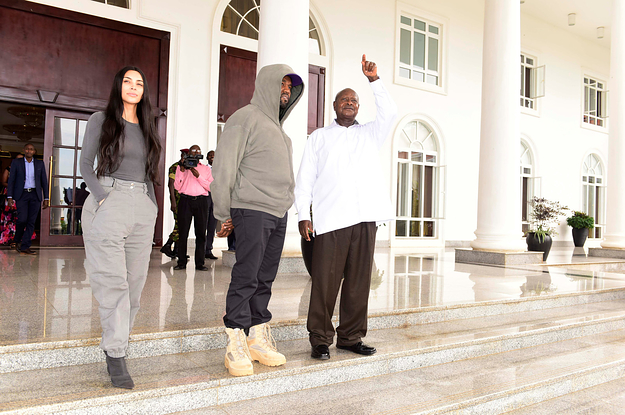 International readers tell us how the testimony of Christine Blasey Ford and Judge Brett M. Kavanaugh before the Senate Judiciary Committee affected their perceptions of the United States.

Hillary Clinton talks with Rachel Maddow about the awkward position of Donald Trump administration staffers like the anonymous Op-ed writer who see themselves as protecting the U.S. from Trump’s incompetence, and predicts that Trump will engage in mass firings after the 2018 election.
» Subscribe to MSNBC: http://on.msnbc.com/SubscribeTomsnbc

The tropical cyclone Mangkhut was packing 108 mph winds as it headed toward southern China and Hong Kong Sunday. 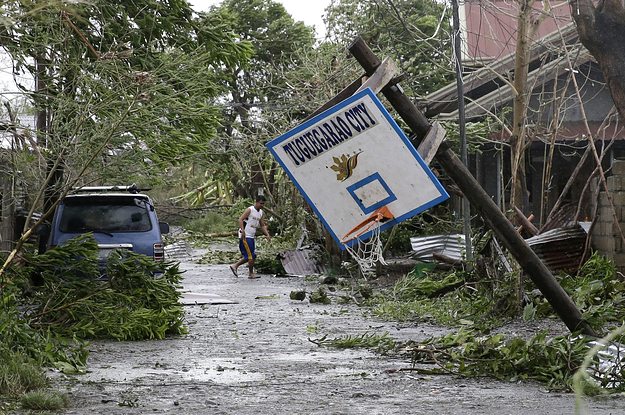 What do Nicaraguans make of the country’s unrest which has left hundreds of people dead? KLAMATH, California, USA, Sep 13 (IPS) – Fishermen are scarce in the Klamath River delta, unlike other fishing season, because climate change has driven up water temperatures which kills off the salmon, the flagship species of this region in northern California.

Read the full story, “Preservation of the Klamath River – a Life or Death Matter for the Yurok People”, on globalissues.org →

With the predicted path of the super typhoon, it could also hit Taiwan and Hong Kong next.