Myanmar leader uses first appearance since damning verdict to discuss literature The world was waiting for her to speak. But the day after a damning United Nations report concluded that genocide had occurred in Myanmar under her watch, Aung San Suu Kyi used a public appearance to discuss only poetry and literature. Arriving at the […]

Myanmar Rohingya: What will happen next after damning UN report?

A damning UN report on abuses against Rohingya Muslims prompts a Facebook crackdown on hate speech.

U.S. President Donald Trump called off a visit to North Korea by Secretary of State Mike Pompeo after the latter received a belligerent letter from a senior North Korean official just hours after the trip was announced last week, the Washington Post reported on Monday. 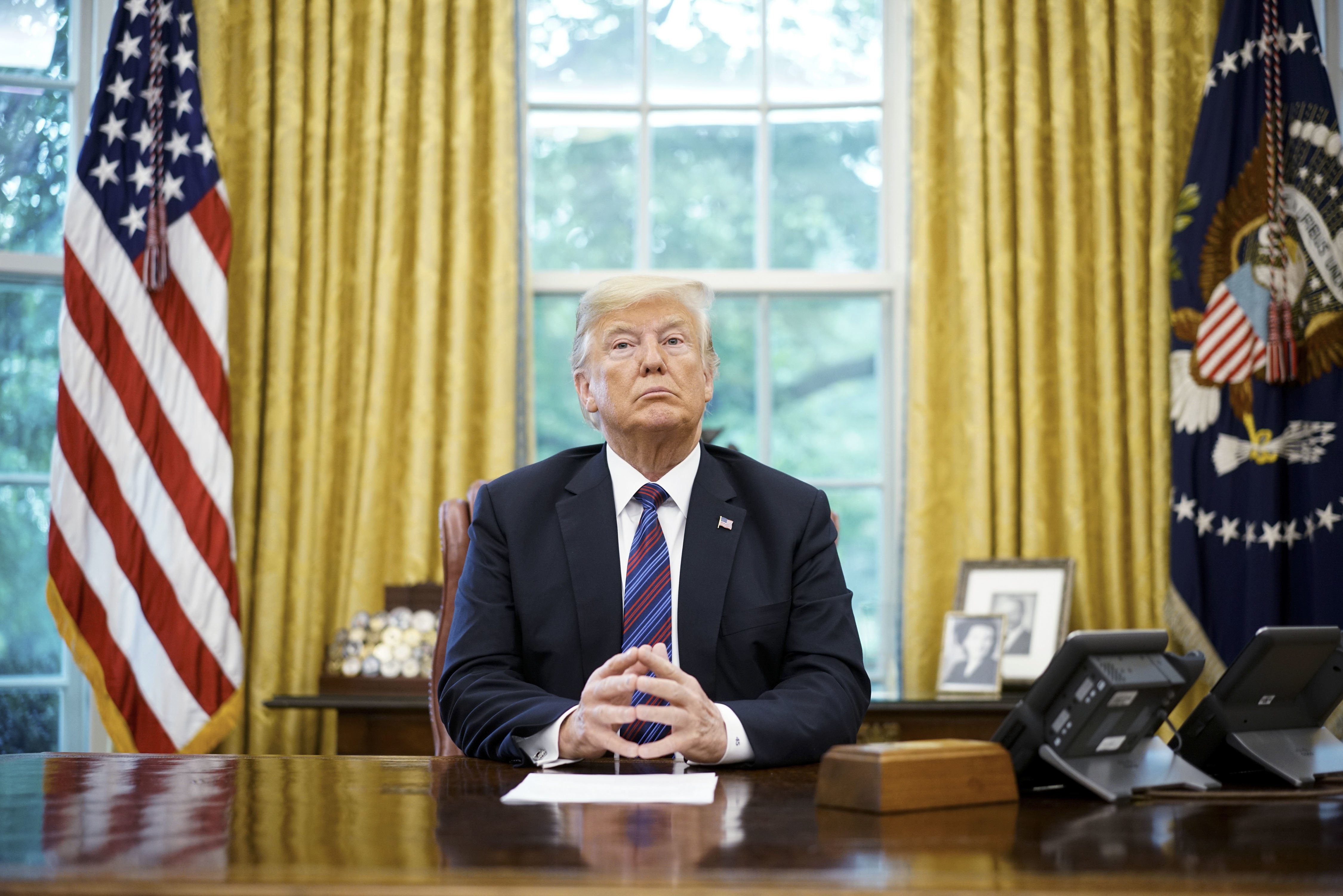 The automaker, which was humbled after falsifying emissions data, still has work to do to protect potential whistle-blowers, according to its U.S. monitor.

U.N. report calls for Myanmar generals to be investigated, prosecuted for genocide and war crimes

A fact-finding mission concluded that the military’s actions in Rakhine state and elsewhere amounted to “the gravest crimes under international law.”

Independent fact-finding mission says crimes against Rohingya and other minorities include sexual violence and murder.

Pope Arrives In Ireland After New Report On Sex Abuse In U.S.

The pope arrives in Ireland to take part in the World Meeting of Families, a Vatican-sponsored gathering of Catholics, shortly after a report on sex abuse in Pennsylvania.