Forget the new TV series. Books about the family, executed during the Russian revolution 100 years ago, are filled with lurid details. 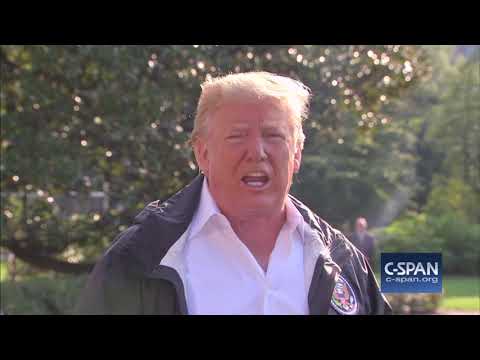 President Trump again answered reporters’ questions on allegations of sexual assault by his Supreme Court nominee Judge Brett Kavanaugh. The president said Christine Blasey Ford should have the opportunity to speak about her claim that Mr. Kavanaugh assaulted her while both were teenagers. He also praised his nominee, calling him an “outstanding man” and adding […]

Kavanaugh releases statement via the White House after Senator Dianne Feinstein said she had information about the nominee Brett Kavanaugh, Donald Trump’s conservative nominee for the supreme court, has denied a sexual misconduct allegation from when he was in high school. In a statement released by the White House, Kavanaugh said: “I categorically and unequivocally […]

Former Canadian radio star maintained accusations were ‘inaccurate’ in a personal essay for the New York Review of Books Former Canadian radio star Jian Ghomeshi has pointed to a “systemic culture of unhealthy masculinity” to explain his behaviour with women, in a personal essay whose publication by a prestigious American magazine has fuelled a broader […]

The Catholic Church in Germany acknowledged a “depressing and shameful” legacy of sexual abuse on Wednesday after a leaked study said clerics had abused thousands of children over a 70-year period.