The billionaire CEO of Chinese e-commerce giant JD.com Inc , Richard Liu, was arrested in the U.S. state of Minnesota on suspicion of criminal sexual conduct and later released, and police said an investigation is ongoing.

JD.com founder, a Chinese billionaire, is arrested in Minnesota on sexual misconduct charges

Chinese billionaire under investigation over sexual assault allegations in Minneapolis

JD.com founder Liu ‘Richard’ Qiangdong was arrested and released in Minnesota. Authorities have said they have not decided whether to bring charges against him.

In Britain, the former head of the Scottish National party, who resigned from the party this week after being accused of sexual harassment, has raised over $120,000 to help him fight the allegations.

'I feel safer on a trail than at the store': hiking is my escape from sexual harassment

After a terrifying experience with stalking, I resent that I’m safer backpacking in the woods than I am in the place I live Before I learned the sting of breaking in new hiking boots or the aching cold that is a tented night in northern California, I learned that backpacking – especially as a woman […] 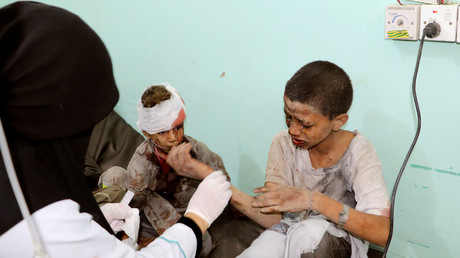 UN investigators said Saudi Arabia, the UAE and the Houthis may all have committed war crimes, including sexual violence and recruiting child soldiers, in a damning report detailing atrocities in the Yemen conflict. Read Full Article at RT.com 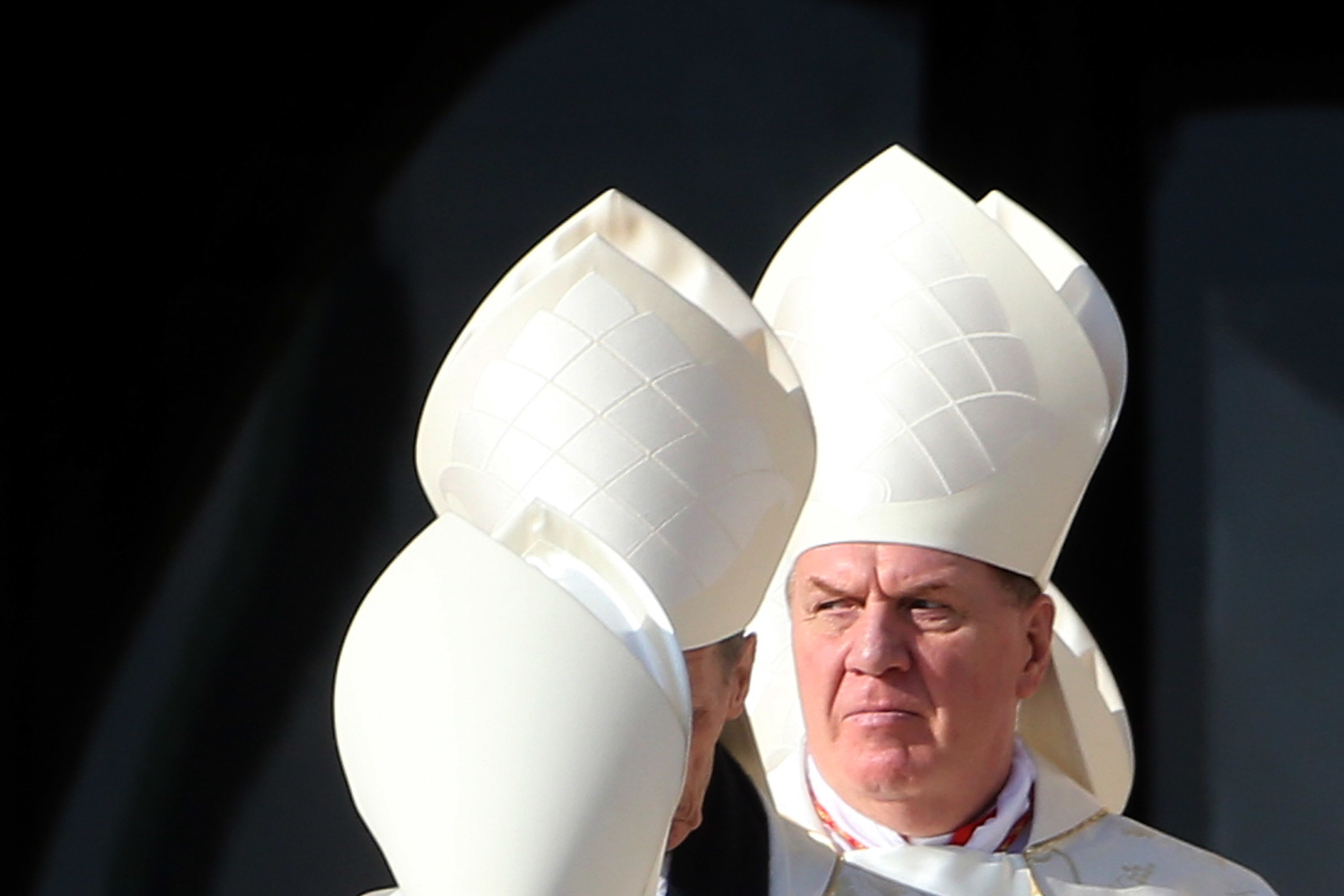 Top Vatican officials are accused of letting Theodore McCarrick become a cardinal despite his abuse record. 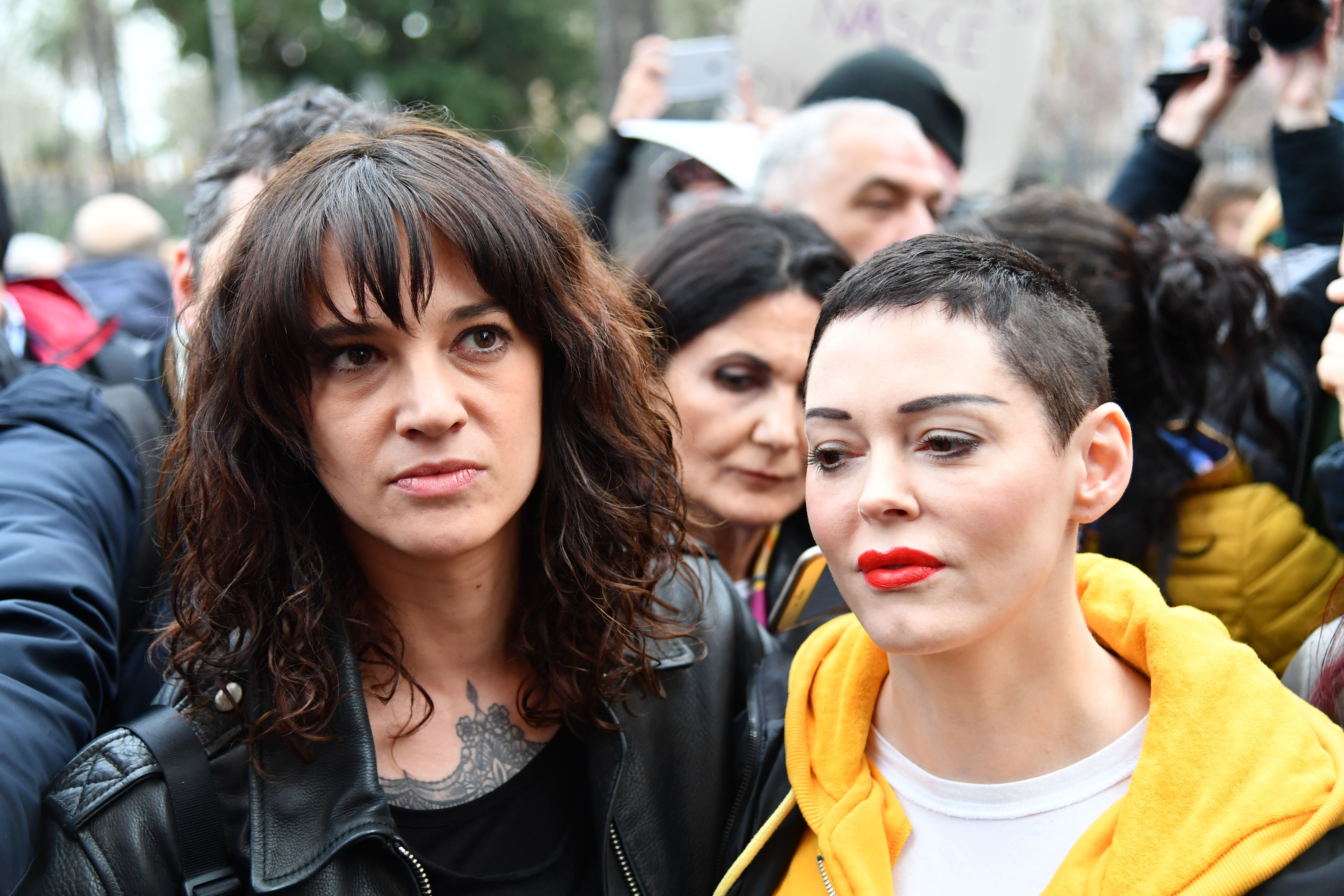 “Be the person you wish Harvey [Weinstein] could have been,” the actress and Me Too leader told Argento.