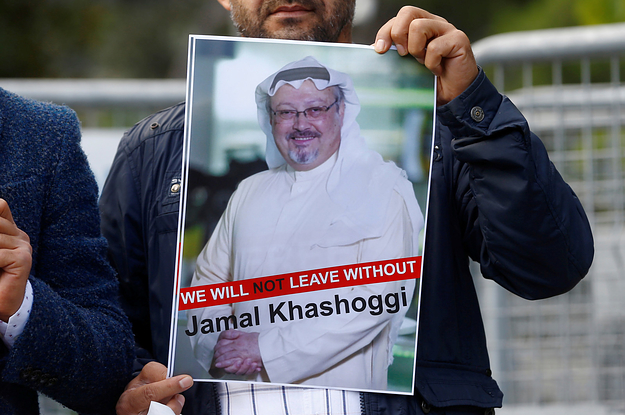 The Middle East Institute, a prominent Washington think tank, said it would no longer seek donations from Saudi Arabia, but the Center for Strategic and International Studies said it was undecided. View Entire Post › 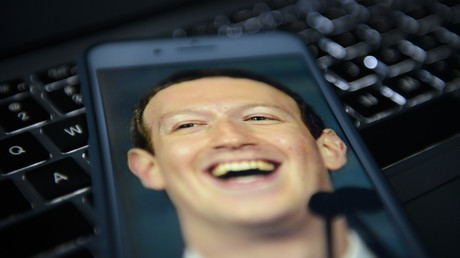 Like all foreign policy and military think tanks, the Atlantic Council exists to manufacture consent for the goals of its paymasters. It hit the jackpot when the world’s largest social media network put it in charge of censorship. Read Full Article at RT.com

North Korea readies what promises to be its biggest celebration in years, the 70th anniversary of its official birth as a nation

300,000 troops, 900 tanks: It’s called the most massive Russian military exercise since the Cold War, and China’s role is growing

Soviet-era military exercises once aimed at preparing for war with China are being reshaped. Now, Beijing is taking part.