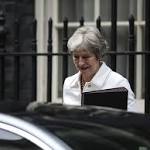 In an ABC News interview, the first lady said the jacket was a deliberate choice. 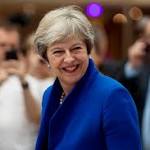 UK's May to Address Parliament at 3:30 PM: Brexit Update

Update On Protests In Basra

Unrest in one of Iraq’s biggest cities, Basra, has shaken up the country at a time of political instability. Basra is an oil hub, but people are poor and a water crisis has pushed them to the edge. 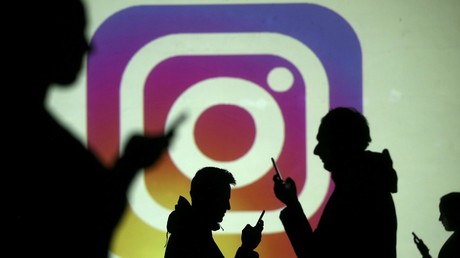 People impersonating famous names through anonymously run Instagram accounts and other “bad actors” are being targeted by the Facebook-owned firm, which has launched an update to reveal more details about profile ownership. Read Full Article at RT.com